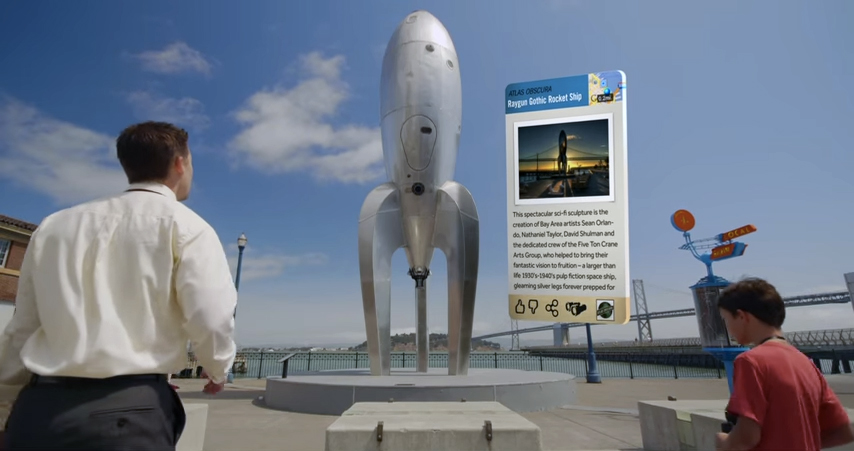 We’re not sure how exactly, considering how fantastic Google Now already is, but Google constantly manages to add awesome new features to its intelligent virtual assistant. Earlier this week Google added new capabilities to Now that are heaven-sent for travellers, offering them alternative flights, trains or busses in the event that a booked flight becomes delayed or gets cancelled. And now, Google has added a new range of features from one of its best little-known apps that adds a whole new dimension to Google Now.

FROM EARLIER: This could be the best new Google Now feature we’ve seen in months

With a download total in the Google Play app store that fall into the 500,000 to 1,000,000 range, Field Trip is an amazing Google app that has someone managed to escape the mainstream. But it’s easily one of our favorite Google apps, automatically presenting users with information about their surroundings when they travel to new places.

“When you’re traveling, you can always use a little extra help to learn more about a cool landmark, or to make sure you don’t miss the most interesting local architecture or public art,” Google said in a recent note to the press. “The Field Trip app from Google’s Niantic Labs was designed to allow people to discover the hidden and unique locations in the world around them — and now, when you’re traveling you’ll start seeing information from Field Trip in Google Now.”

An image of Field Trip cards in Google Now follows below along with an old video that shows off Field Trip, and this awesome new feature has already begun rolling out to users with the Google Search app on Android devices and the iPhone.