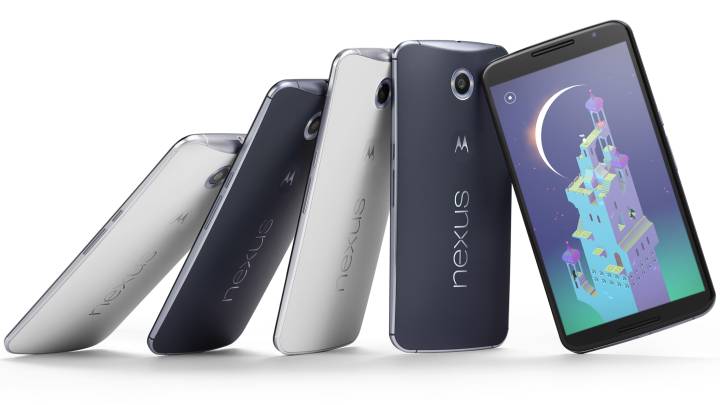 Android Silver was supposed to be Google’s next-gen line of high-end devices that would offer users access to top hardware and a stock Android experience. While the Search giant never confirmed these plans, reports said that Google wanted to replace Nexus and Google Play Edition smartphones and tablets with Android Silver, with some people even claiming the Nexus 6 might have been sacrificed in the process.

However, it turned out that Google had to postpone its Android Silver plans, and the company confirmed soon after I/O 2014 that it isn’t interested in dumping the Nexus device line.

FROM EARLIER: Google reportedly clamps down further on Samsung’s ability to mess with Android

Re/code has learned that Google indeed wanted to convince OEMs to take part in its Android Silver project, but failed to do so, as Android device makers didn’t share Google’s vision — reducing fragmentation within its ecosystem with help of less-customized Android devices.

“The company wanted to promote a less-customizable version of the OS that would make it easier for app developers to create one version of its software for the Android devices, instead of having to make many versions for different flavors of Android,” Re/code wrote. “The program was shelved after lukewarm interest from device makers that didn’t want to share its branding with another company or employ such a restricted version of the software.”

Interestingly, other reports have revealed that Google’s Android licensing agreements with OEMs have become tougher for them, as the company is imposing more conditions that favor its online services. But it looks like Google wasn’t able to impose Android Silver devices just yet.

Google’s vice president of engineering Hiroshi Lockheimer would not comment on Android Silver in his interview with the publication, but the exec did say the “Nexus brand of devices will continue well into the future.”

When it comes to watches, TVs and cars running Android, Google isn’t that eager to let OEMs customize those respective Android versions just yet, but Lockheimer said the company will be more open to customization in the future, once the basics for these platforms are done.