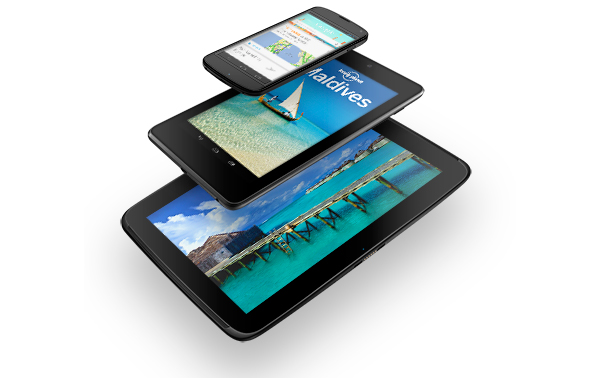 Following availability in the Europe and Australia, Google (GOOG) made both the Nexus 4 smartphone built by LG (06657011) and the Nexus 10 tablet built by Samsung (005930) available on its American Google Play Store. And judging by how fast customers in the U.K. snatched up the Nexus 4 and Nexus 10, we didn’t expect stock to last very long in the United States, especially since the Nexus 4 starts at $299 unlocked. And lo and behold: Both the 8GB and 16GB Nexus 4 sold out within minutes after Google put them up on the U.S. Google Play Store.

The Nexus 4 is Google’s latest flagship smartphone and features a 4.7-inch True HD IPS Plus display with 1,280 x 768-pixel resolution, an 8-megapixel camera, a 1.5GHz Qualcomm Snapdragon S4 Pro processor, 2GB of RAM, 8GB or 16GB of internal storage, wireless charging and Android 4.2 Jelly Bean. It supports 4G HSPA+, but not LTE. $299 will get you an 8GB model and $349 for the 16GB model. Sadly, there’s no microSD card slot to expand the internal storage.