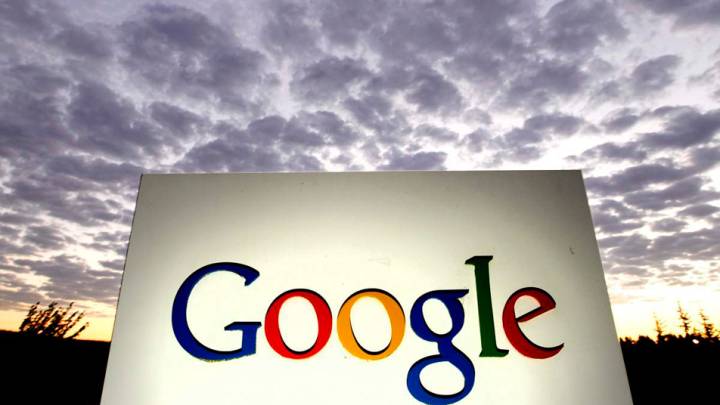 Say what you will about Google, but the company is most definitely not afraid of change. Last month, the company up and surprised everybody when it announced that it was renaming itself “Alphabet” with a host of varying subsidiaries, of which Google would be the largest.

Earlier today, the company rolled out another interesting change: a new logo. That’s right, folks, Google has a brand new logo and there’s even a nice video the company put out to highlight the company’s commitment towards constant evolution.

It’s nicely done and well worth checking out.

And here’s the new logo as a standalone image.

As a point of interest, Google has an entire page up detailing the philosophy and design strategy behind the change.

Since its inception, the Google.com homepage has been strikingly simple: The quirky, multicolored logo sits above a single, approachable input field on a clean white canvas. But as technology moves forward, the canvas itself is changing, and the inputs and needs are becoming more diverse. New classes of devices and ways to interact and communicate have emerged with wearables, voice technology, and smart devices in the world around us. Users now engage with Google using a constellation of devices, and our brand should express the same simplicity and delight they expect from our homepage, while fully embracing the opportunities offered by each new device and surface.

We shared the thinking with teams across the organization. Engineering, research, product, and marketing tested the ideas and evaluated their feasibility as we iterated on the design and rollout strategy. This collaborative process led to a system flexible enough to be used across our marketing materials and product work on any platform: three elemental states that make up a single logo.

Google’s first logo circa 1997 was nothing to write home about.

One year later, another solid upgrade.

And from 2010 until today, this was Google’s official logo.