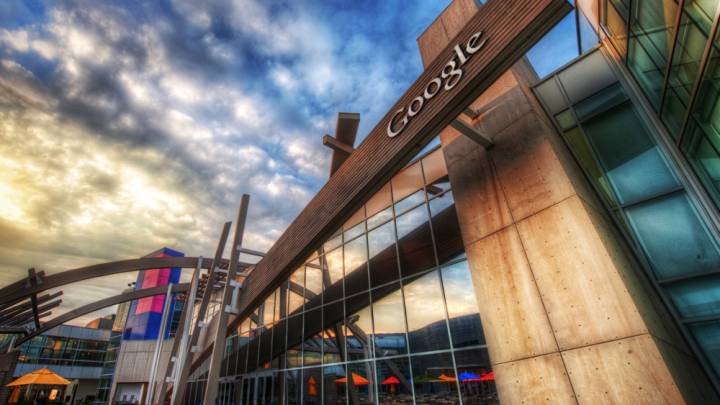 Google has definitely benefited from the rise of the mobile web, especially since its Android platform is now by far the most widely used mobile operating system in the world. However, the mobile web has also shown itself to be disruptive to Google’s traditional search business mostly because it’s having trouble collecting data on what users are doing when they’re looking at mobile applications.

The Wall Street Journal reports that Google has started taking steps to address this vulnerability with a new initiative by developing “an index of the content inside mobile apps and links pointing to that content featured in Google’s search results on smartphones.” This is much easier said than done, of course, since each mobile app is its own walled garden of data and since many mobile apps run on rival platforms. Even more daunting for Google is the fact that mobile users spend an estimated 18% of their time using Facebook, which itself is trying to build up its own search capabilities to better compete with Google.

The good news for Google is that it has a lot of clout in the app developer community and has already recruited Wikipedia, Expedia, Open Table and IMDB to help it gather data on what their users are doing with their mobile apps. And because Google controls Android it can also ask Android app developers to let Google’s search algorithms crawl through their apps. However, as the Journal points out, this still doesn’t give Google any idea of how people are using apps on rival platforms such as iOS and Windows Phone.

None of this means that Google doesn’t feel up for the challenge, however. Google product manager Lawrence Chang, who is heading up Google’s mobile app search project, tells the Journal that “whether content is in an app or a website, we should be able to help” find whatever users are looking for.