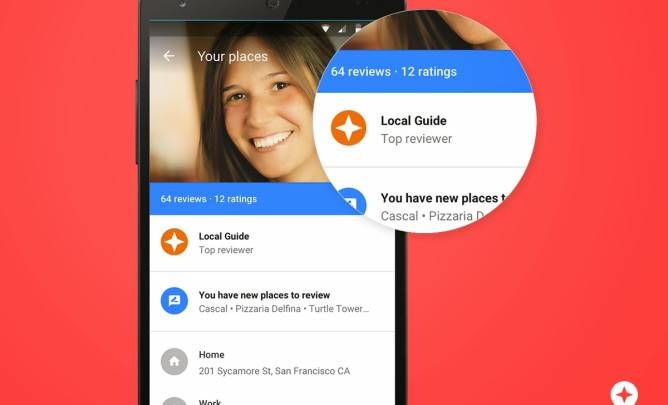 Google Maps is one of the most popular apps on the planet, and for good reason. Getting from point A to point B used to be a huge and annoying production until mobile mapping came about, and there’s no better mobile mapping solution than Google Maps. Of course, once you’re done with whatever you needed to do at point B, Google Maps also makes it remarkably easy to find all of the nifty places nearby. And best of all, it’s completely free — as long as you consider paying with your private data to be free.

Now, in a new update, Google Maps is better than ever thanks to a new feature. And while the update hasn’t yet rolled out to all devices, you can already download it right here.

A recent Google Maps update just rolled out a few weeks ago, and you can read about the five best new features right here. But now there’s an even newer version of Google Maps that will soon be pushed out to Android phones, and it introduced a very useful new feature.

Just as Yelp has an Elite Reviewers program, Google has now introduced a similar initiative in Google Maps. The new update will see a “Local Guide” button added to results, and it’s intended to highlight the best reviews of the establishments you search for.

Users can sign up to be Local Guides at this link, as Android Police noted. Once approved, their contributions will become trusted reviews that are showcased in an effort to make the reviews in Google Maps more helpful.

This new functionality is added in Google Maps 9.4, and it will roll out soon to Android devices running Android 4.2 and later versions. There’s no need to wait, however, because you can download Google’s official new Google Maps 9.4 release right here: