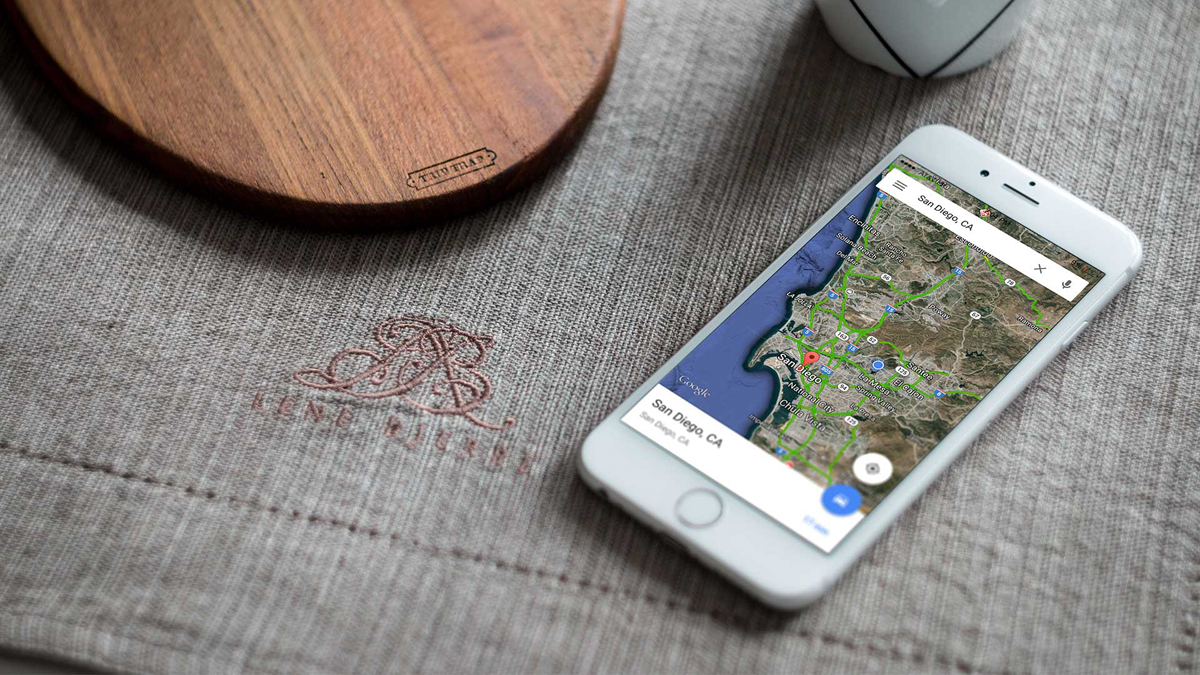 Google Maps is one of the most useful apps on your smartphone, but that doesn’t mean it has to be boring. It turns out Google thinks about Google Maps along the same lines, as the company has added a hilarious Easter Egg to its Android app that you can use to troll everyone you’re driving with.

What you have to do to activate it is to ask Google Maps while it’s in navigation mode whether you’re there yet. At first, the app will tell you how much is left to your destination. Repeating the “Are we there yet?” question like a child will annoy Google Maps to the point where it’ll simply answer “No.” Keep asking the question and Google Maps will throw at you a snarky remark, Android Police says.

“If you ask me again, we won’t stop for ice cream” Google Maps might tell you though the app can’t do anything about it.

The trick would probably work best if you’re sitting in the front passenger seat and have access to the smartphone running Google Maps. Just keep pressing the voice button and ask the silly question until you get the needed result. Everyone in the car will surely love it.

A video showing this Google Maps feature in action follows below.