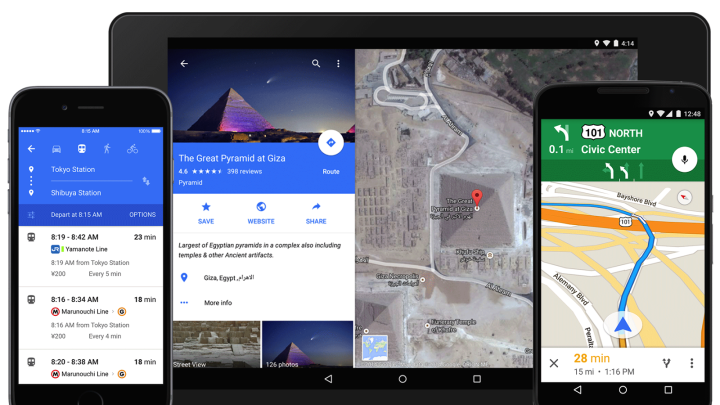 After recently updating Google Maps for Android to Material Design and releasing a bunch of interesting new features in a subsequent update, Google has again updated its popular mapping application for Android. And there’s more good news: You can download it right now.

FROM EARLIER: Google Maps vs. Apple Maps: The most comprehensive design comparison you’ll ever see

Google Maps 9.2 for Android doesn’t pack any major new features, though Google has further refined the app in order to further improve the overall user experience.

“The biggest change in this release can be found buried in the settings screen, about half-way down the list,” Android Police notes, revealing that users can now manually set the default voice level, and choose to tilt maps automatically.

Furthermore, Google has also added auto-correct features to Google Maps, and the app will now try to fix misspelled words entered in the search field, visually alerting users about what’s going on.

Finally, a new calibration feature for the compass available into each phone is also available, though users might or might not experience it.

The Google Maps 9.2 update should be rolled out to users in the near future, but those Android fans who want to already apply the update can grab it by following the link in the source section below.