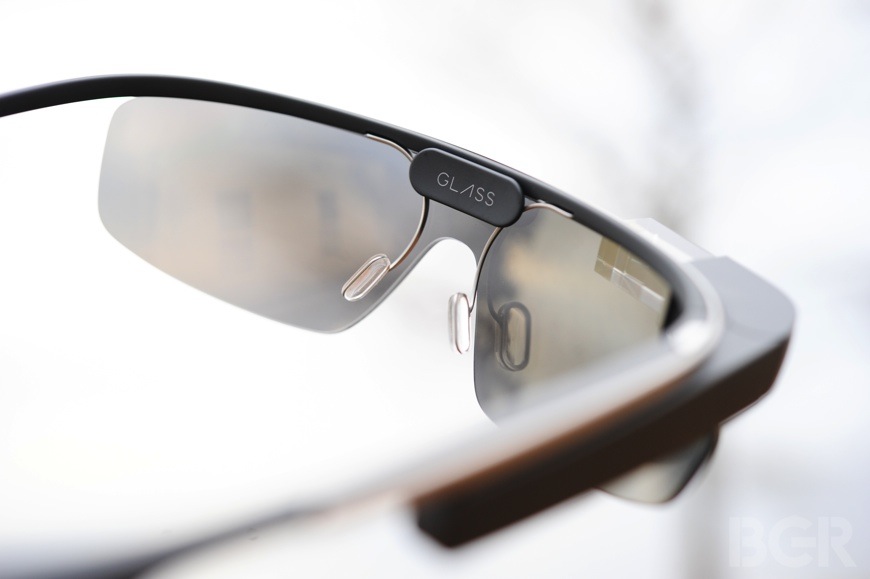 Australian designer Marc Newson talked to Dezeen about his new line of  glasses that will launch in Milan next month and the conversation unsurprisingly lead to Google’s smart take on eyewear. The designer took the chance to bash Google’s design choice for Glass, while simultaneously blasting the Segway design – that’s even though Newson appreciates wearable devices, and the Segway concept.

“Wearable technology is certainly the future, there’s no question about that,” Newson said, while adding that he’s not sure “whether or not it’s appropriate to put it in a pair of glasses.”

“There’s a real risk that you look like a bit of an idiot,” he continued. “What Google have done thus far, I wouldn’t be seen dead wearing. I think it really looks pretty stupid. It’s a little bit like that wonderful invention called the Segway. It’s such a fantastic piece of technology, but you just look like a complete dick when you drive around on it. So that’s where the bridge to the world of fashion really doesn’t, or didn’t, work. That’s precisely the moment when I think the fashion world laughs at the world of industrial design, justifiably.”

According to Newson, industrial designers and fashion designers have much to learn from each other when creating new products.

“Frankly speaking, the design industry is really pathetic in terms of how it approaches manufacturing and how it brings things to market. I’m not talking about Apple, I’m talking about furniture design and what happens during the Milan fair,” he said.

When it comes to his upcoming eyewear products, the designer seems quite pleased with the new line coming out – his first ever glasses designs – when it comes to mixing industrial design and fashion.

“So for example, one set of frames is machined out of solid aluminium, another set of frames is made of a material called Optyl which is a proprietary type of synthetic plastic that Safilo use. Another frame is made of stainless steel sheets, very thin, pressed into the shape with a live hinge in the steel,” Newson said. “There’s another pair which are manufactured using a technique called UFO, which is a proprietary Safilo invention that dates back to the late 1960s. Safilo were the first company to make this kind of invisible frame and everyone does that now but this was done in the 1960s. It was basically a piece of spring steel wire which is wrapped around the lens, so we’ve reintroduced this old technique which Safilo invented.”

Google has recently debunked 10 myths about Google Glass, but looking stupid when wearing the device was not one of them. However, the company has partnered with Ray-ban supposedly looking to make Glass even more appealing to buyers in the future.