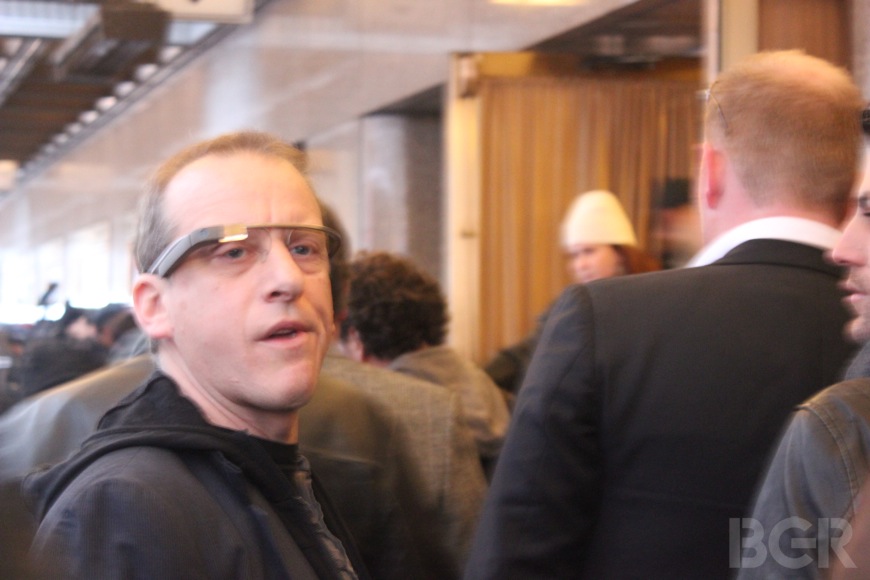 As amazing as it might seem, the Department of Homeland Security really has nothing better to do than bust alleged pirates at movie theaters. Business Insider has now received confirmation from AMC that it brought in law enforcement officials to remove a man who wore his Google Glass headset into a movie theater over the weekend. AMC says that its employees were concerned that the man was using Glass to record the movie he was watching so that he could sell pirated copies of it over the Internet.

“The presence of this recording device prompted an investigation by the [Motion Picture Association of America], which was on site,” AMC explained in a statement to Business Insider. “The MPAA then contacted Homeland Security, which oversees movie theft. The investigation determined the guest was not recording content.”

While we can understand why a movie theater might be suspicious of a man who wore a Glass headset of being a potential pirate, we’re pretty surprised that the MPAA can get several federal agents to quickly descend upon one movie theater just to grill one man about alleged piracy. Given that kind of on-the-spot service, it’s easy to see why the MPAA gets so frustrated with Google for not catering to its each and every whim.