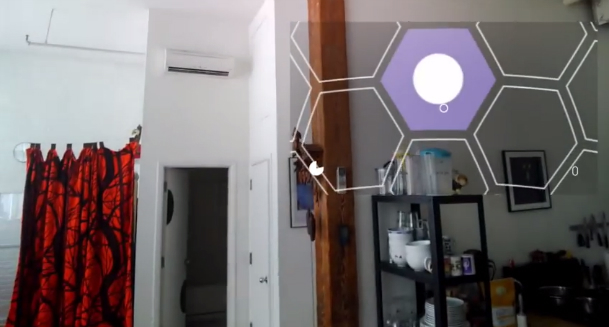 Google has developed five silly games for Google Glass, to further motivate developers interested in providing new gaming experiences to Glass wearers. The games are very basic, as the company simply wants to showcase the possibilities Glass offers to game developers. “We hacked together five simple games that experiment with the unique features of Glass and demonstrate some of the possibilities for gaming,” Google wrote on its Developers portal.

The five games, which can be downloaded by Glass Explorers, utilize “unique features and design,” take advantage of the sensors available in the wearable device and can be started with a simple voice command. The first Google-developed games for Glass include Tennis, Balance, Clay Shooter, Matcher and Shape Splitter, and are demoed in the following video.

In Tennis, Glass wearers use their heads as the racket in order to hit the ball, while in Balance they have to tilt their heads to prevent a pile of books from toppling over. In Matcher, head moves are used to match cards, and in Clay Shooter, the “pigeon” is launched and killed by voice. Finally, Shape Splitter lets users slice shapes “into oblivion,” by using their actual hands, which are picked up by the Glass camera.