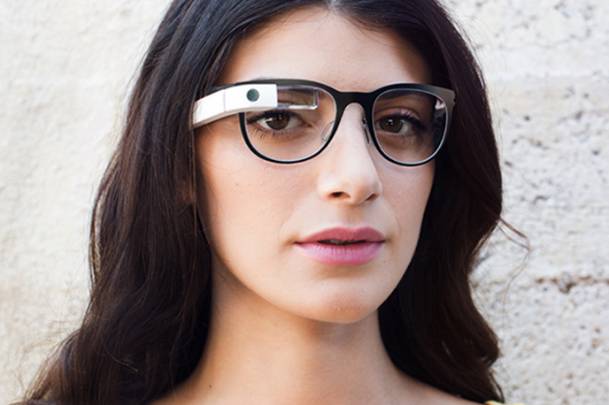 Google Glass hasn’t exactly been a rousing success. Actually, you might even call it an abysmal failure. While the product undeniably housed incredibly cool and advanced technologies, compelling use cases for the product were never fleshed out. If anything, Google seemed content to just release the product into the wild and leave it to Google Glass explorers to figure out what in the world to do with it.

Don’t Miss: Samsung Galaxy S6 design proves that the iPhone had it right all along

So in a move that surprised almost no one, Google a few months back announced that Google Glass was being moved away from its home at Google X labs. It’s new home? Well, it will now  fall under the control and direction of former Apple executive and Nest CEO Tony Fadell.

While some interpreted this as a sign that Google’s faith in Google Glass was waning, former Google CEO Eric Schmidt recently explained that this couldn’t be further from the truth.

“It is a big and very fundamental platform for Google,” Schmidt explained. “We ended the Explorer program and the press conflated this into us canceling the whole project, which isn’t true. Google is about taking risks and there’s nothing about adjusting Glass that suggests we’re ending it.”

Google Glass was a risk, there’s no doubt about that. And you have to give Google credit for trying something bold and new. But at a certain point, one would think that reality has to set in. Despite the impressive engineering feats involved in developing Google Glass, the cold hard truth is that consumers simply seem completely uninterested in wearable technology on their face.

Just last week, we highlighted how Google X director Astro Teller explained away the failure that is Google Glass.

“The bad decision was that we allowed and sometimes even encouraged too much attention for the program,” he said. “Instead of people seeing the Explorer devices as learning devices, Glass began to be talked about as if it were a fully baked consumer product. The device was being judged and evaluated in a very different context than we intended  —  Glass was being held to standards that launched consumer products are held to, but the Explorer edition of Glass was really just an early prototype. ”

Indeed, Google Glass was introduced with a level of flair and publicity not typically seen even on mainstream consumer products. More likely than not, Google completely miscalculated the appeal of Google Glass and is now trying to go back in time and remind everyone that it was all just one big rough draft. And while technically that may be true, that’s not how Google positioned or advertised the device in the slightest.