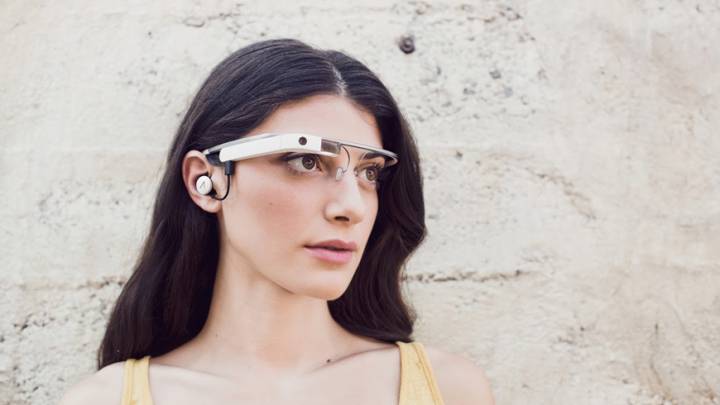 As soon as the first Google Glass Explorer was ticketed for driving under the influence of augmented reality, we were primed for the inevitable fallout. According to the Daily Herald, Illinois is already taking steps to outlaw Google Glass in motor vehicles. Illinois State Senator Ira Silverstein filed a bill last week to ban drivers from wearing Google’s wearable device, following New Jersey, Delaware and West Virginia, where legislators have also introduced bills to the same effect.

“It’s just another way people will be distracted,” said Senator Silverstein. “People’s attention to the road should not be interrupted.”

Google Glass is still not available to the public, but interested customers should be wary of the restrictions this device may face before it even reaches store shelves.