By Dan Graziano
Updated 9 years ago 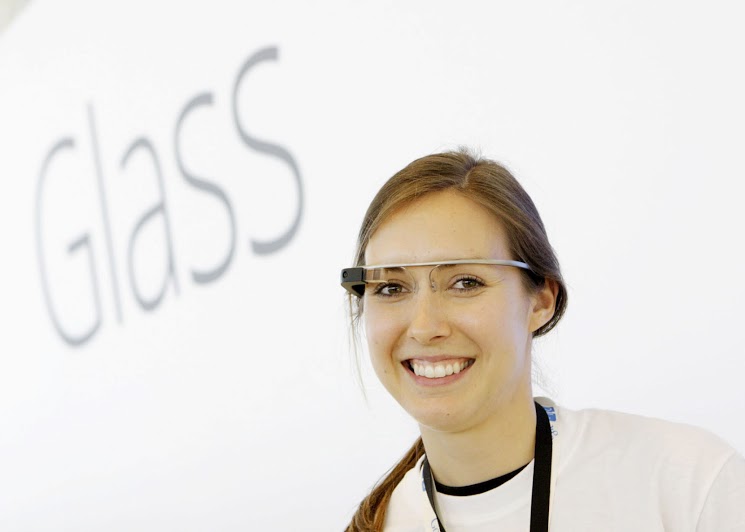 Google shareholders and other individuals were in for a surprise when they arrived at the company’s annual shareholder meeting on Thursday. Google, ironically, banned attendees from wearing the company’s own wearable computing device at the meeting. The company forbade people from using electronic devices such as smartphones, cameras and recording devices. The restriction infuriated the nonprofit watchdog organization Consumer Watchdog, which called out Google executives as hypocrites.

UPDATE: A Google representative reached out to BGR to inform us that not only was Glass not explicitly banned from the shareholder meeting, but a number of attendees were actually wearing the device. The title has been updated to reflect the company’s statement.

“Google has unleashed one of the most privacy invasive devices ever,” John M. Simpson, privacy project director at Consumer Watchdog, said in a press release. “Google Glass aids and abets people who want to invade our privacy by videoing or photographing us surreptitiously, but when it comes to their own privacy Google executives jealously guard it.”

Simpson is a stern opponent of Google Glass and recently called for Google to give consumers a way to remove videos or photos from the company’s database that were taken by Glass users. The group blasted Google for its “long record of making everyone else’s information public, but insisting on secrecy about its operations.”

Google Glass isn’t expected to be available to consumers until early next year, however the device has already seen its fair share of criticism. Some early reviews have called Glass “creepy,” invasive and likely to fail.