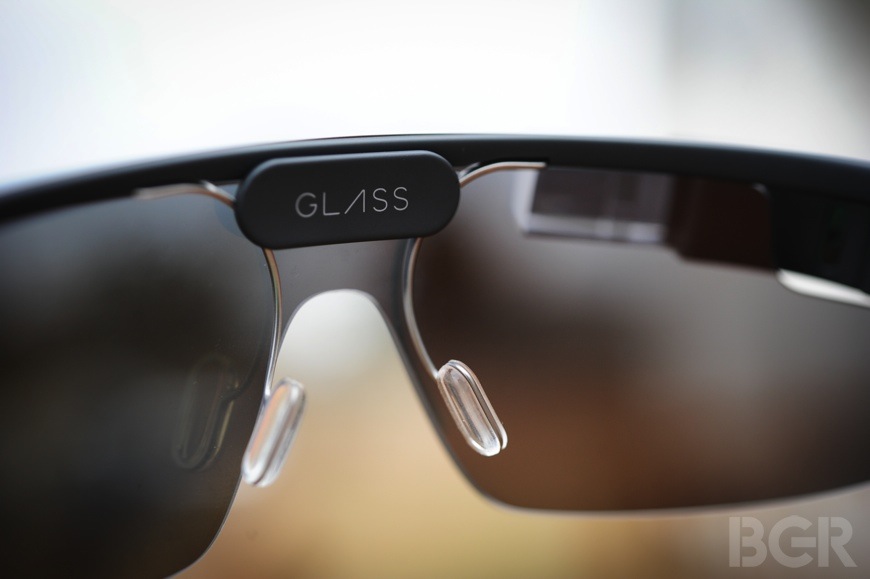 Google Glass has received more than its fair share of flak since the unveiling, but relentless teasing hasn’t dissuaded the United States Air Force from testing Google Glass for military use. VentureBeat reports that the Battlefield Air Targeting Man-Aided (K)nowledge (BATMAN) research team is optimistic about the potential of Glass, most notably because of “its low power, its low footprint, it sits totally above the eyes, and doesn’t block images or hinder vision.”

“The goal is to build software for research purposes for future endeavors,” said 2nd Lt. Anthony Eastin, a behavioral scientist on the team.

With Glass, soldiers would be able to access important information faster than ever before, eliminating the dependence on laptops and other less portable electronics. Although Glass is “not a silver bullet,” as developer Andres Calvo puts it, the technology could be used to help aircraft pilots locate their targets, to assist in search and rescue missions and to make patrolling the streets even safer.

Google is not working directly with the Air Force, “nor does it have any plans to,” but the BATMAN research group is determined to find out whether or not wearable tech could provide an advantage on the field of battle.