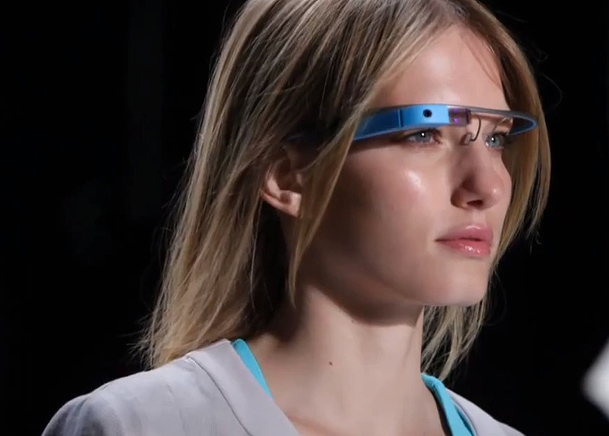 Google Glass is a big deal. It marks the beginning of the next paradigm in consumer electronics, where intelligent wearable gadgets will take the place of common accessories rather than compliment them. BGR has argued that Glass itself likely won’t sell terribly well because it is so unnatural, but it will instead evolve over time and serve as a jumping off point for wearable devices from Google and others that might appeal to a wider audience. Not everyone agrees, however, and Google’s Developer Advocate Tim Bray recently shared his thoughts on Google Glass publicly for the first time.

The biggest knocks against Glass are its jarring “dorky” look, its awful battery life and its privacy implications. Regarding battery life, Bray agrees with critics and believes Google’s connected eyewear “needs work on power consumption” before it launches, and pricing needs to come down as well. Regarding the dorky look of Glass, however, Bray doesn’t see this issue as insurmountable.

“I think I’m reasonably sensitive to the way people look, and (again, once you’re over the initial shock) they don’t make people look like hopeless basement-dwelling social outcasts,” he wrote in a post on his blog. “Given the general geek predilection for tech-logo T-shirts & basic jeans, there are a lot of cases where the Glass is the best design statement on some Googler’s body.”

According to Bray, “a well-dressed, well-groomed person is not gonna have their look or personal style ruined by Glass.”

He goes on to note that while there are definitely potential issues with Glass where privacy is concerned, they have likely been blown out of proportion.

“It doesn’t feel like a big deal,” Bray wrote. “Anybody who thinks they can’t be filmed without knowing is just wrong. Misusing Glass to splash damaging video on the Net is bad behavior and people who do that will be seen correctly as assholes. If a high proportion of people who wear Glass are assholes, that would be a real problem. But most people are decent, most times, in my experience. So why expect the worst?”

Bray says that despite his own take on Google Glass, he is unsure of whether or not the device will succeed. If it does fail, however, it won’t be because Glass is “dorky-looking,” “privacy-invasive” or “anti-social.”