When will Google Fiber take over the world? [updated] 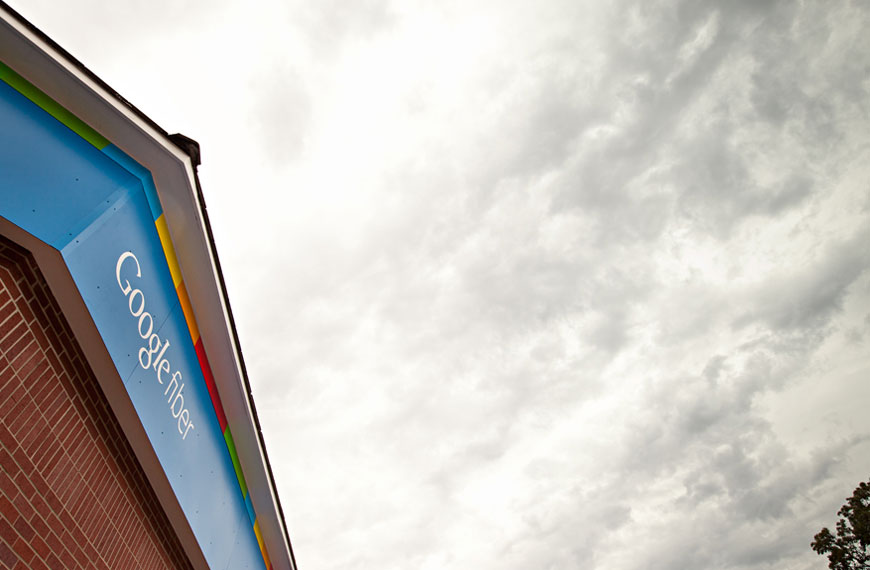 As someone who pays Time Warner Cable more than $50 each month for Internet service that promises 30Mbps down and just 5Mbps up, I would welcome Google Fiber’s $70 gigabit Internet service with open arms. Forgetting for a moment that TWC doesn’t even provide me with service that reaches the speeds it promises, I’m just tired of paying the company so much and getting so little in return. But in a world where cable companies are allowed to build mini-monopolies in cities and towns across America, I have no choice — I can either keep paying for bad service from Time Warner, or I can pay almost as much for even worse service from a DSL provider.

This is why Google Fiber is so exciting.

People have grown to loathe their cable companies. And rightfully so. Common threads among top cable companies include overpriced service plans, excessive fees and customer service that is unfathomably awful. While Google is hardly a company known for its customer service, Google Fiber has been praised repeatedly by the few lucky souls who have access to it in Kansas City, MO and Kansas City, KS.

Big ISPs like Time Warner Cable and others are starting to respond to Google Fiber, as they must. Even if they eventually build out services that match Google’s speed and pricing, however, the damage has been done and subscribers won’t quickly forget the years of terrible, overpriced service they have endured.

It’s time for a fresh face.

U.K.-based broadband buying guide Broadband Genie recently put together a great infographic that collects various Google Fiber related data and paints an interesting picture of what it would take for Google Fiber to “take over the world.” It also includes some interesting related data points — for example, Google’s Fiber service costs users just $0.07 per megabit in terms of speed, which rival services can cost users as much as $2.70 per megabit.

But the real meat of the infographic lies in the harsh reality it sheds light on: Google Fiber isn’t going to rescue the majority of Internet service subscribers anytime soon, if ever.

According to Broadband Genie, it would cost Google $140 billion to provide Google Fiber service to all of the homes in America, and a whopping $1.6 trillion to blanket with world with gigabit fiber. And if Google devoted 100% of its annual CAPEX to deploying Google Fiber, it would take more than 465 years for all of us to gain access to the service.

The best most of us can hope for is that Google Fiber acts as a catalyst, opening consumers’ eyes and forcing older ISPs to improve their services. Maybe it even entices some other companies to join the ISP race. Most of us won’t have access to Google Fiber in our lifetimes, but there is a very real possibility that we still might reap some benefits from Google’s Fiber campaign in one way or another.

Broadband Genie’s full infographic, depressing though it may be, follows below.

UPDATE: Verizon spokesman Bill Kula contacted BGR via email to point out that the data pertaining to Verizon FiOS in Broadband Genie’s infographic is outdated. “Our 300/65 mbps FiOS Quantum offered now is the most widely available broadband speed over 300 mbps today in the U.S.,” Kula said in a statement. “Our fiber-optic network is capable of offering 1 Gbps today and we’ve successfully completed 1 Gbps and 10 Gbps field trials on our fiber-optic network. Consumer demand for such speed (1 Gbps) will drive its commercial deployment.” Verizon’s press release regarding its upgraded FiOS network can be found on the company’s website.

UPDATE 2: Broadband Genie contacted BGR via email to deliver an updated version of its infographic, which now follows below.