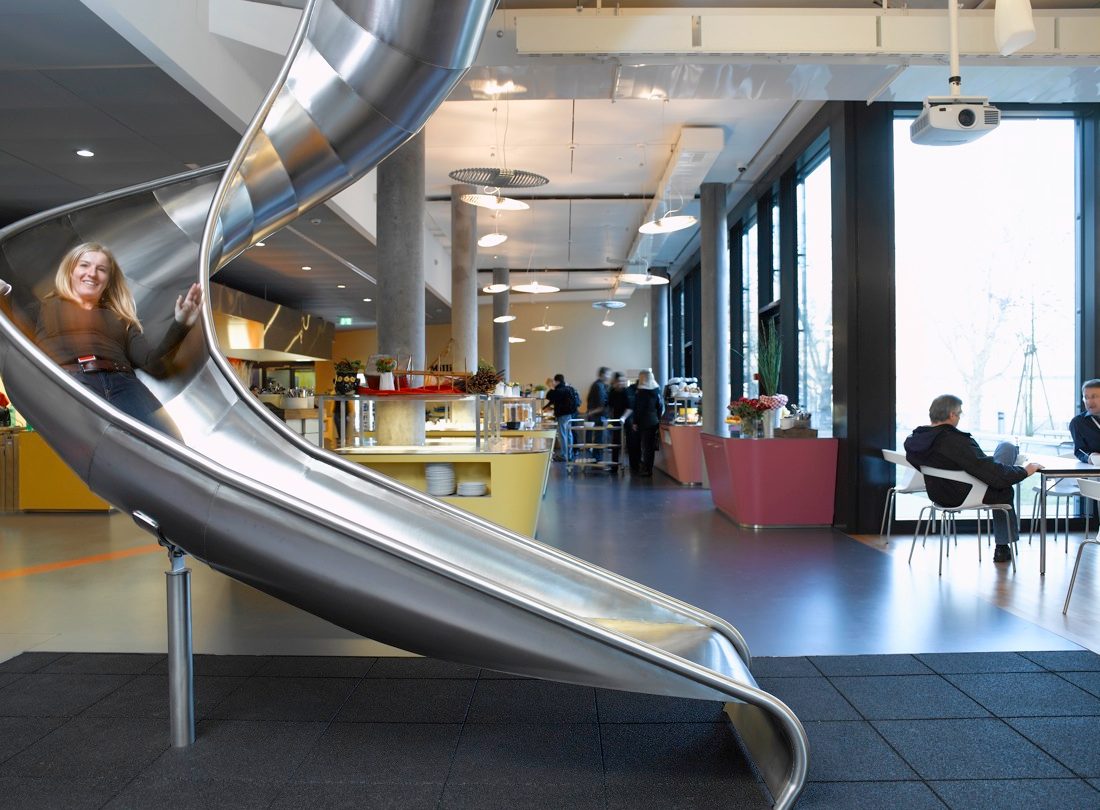 Why do people love working at Google so much? There seem to be many reasons and one of them is without a doubt the fact that Google showers its employees with perks when they come into the office every day. Business Insider has scored an interview with Google’s former executive head chef Nate Keller, who tells the publication that by the time he left Google in 2008, he and his team were serving up to 40,000 free meals for Google employees per day.

Even more astonishingly, he says that Google employees were eating roughly $1 million worth of chicken every single month — and again, this was back in 2008, the same year that the very first Android phone launched.

Of course we’ve learned from other reports that free meals are just one of the killer perks that Google employees get. Other reported Google employee amenities include subsidized massages and a massive seven-acre sports complex that includes a roller hockey rink, basketball courts and horseshoe pits, among other things.

Given all this, it’s not hard to see why Google is regularly ranked as the world’s best place to work by its employees due in no small part to the extensive perks it gives them to keep them happy.