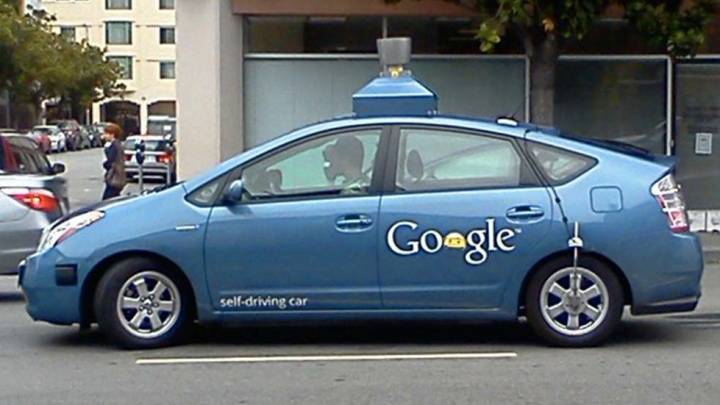 The potential of Google’s (GOOG) driverless cars is very enticing. Not only would they likely drastically reduce accident rates in the United States but they could also allow drivers to play Minecraft on their tablets during morning commutes. But how long will it take for this potentially revolutionary technology to be useable by actual drivers? Bloomberg reports that Google thinks it can get the job done within the next three to five years.

According to Bloomberg, Anthony Levandowski, the product manager for Google’s driverless car technology, told a Society of Automotive Engineers (SAE) meeting recently that “we expect to release the technology in the next five years,” while adding that “in what form it gets released is still to be determined.”

The reason that Google is still unsure about what form its driverless car technology will take when it’s released is that regulators at the U.S. National Highway Traffic Safety Administration are still trying to figure out exactly how to apply safety standards to cars that will rely on software instead of people to reach their destinations. Dan Smith, associate administrator for vehicle safety at the NHTSA, said during the SAE meeting that it will be “a massive challenge to figure out how will the government come up with a performance standard that is objective and testable for so many different scenarios where failure could possibly occur.”

And these concerns don’t even take into account issues of liability — that is, if two driverless cars get into an accident, who pays for the damages? Robert Hartwig, president of the Insurance Information Institute industry group, told the same SAE panel that “it will take court decisions” to sort through the “legal morass” of driverless car liability. Liability disputes could also become high-profile cases because personal injury attorneys would seek to hold either Google or the car manufacturers accountable instead of individual drivers, said Hartwig.

So while Google may dream of having its driverless cars on the road in just half a decade, it seems that reality will likely intervene and keep them off the road for a good deal longer.