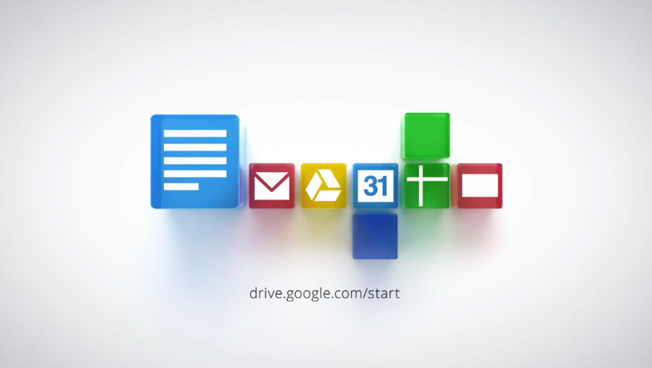 Know what’s awesome? Getting 1TB of Google Drive storage for two years. for free. In fact you can get 1TB of free Drive storage for yourself if you also happen to be a particularly avid reviewer on Google Maps. One Reddit user over in /r/android was offered 1TB of Google Drive storage after they became a Rank 4 Local Guide on Google Maps, which means you have to acquire 200 or more points that can be obtained by writing reviews as well as uploading photos of places, adding new places, fixing wrong information and answering questions from Google Maps users in your area.

While that sounds like a lot of work (and it is), it’s something that should come naturally to you if you’re the sort of person who leaves a Yelp review wherever you go. However, don’t think you can just sign up to become a Local Guide and then spam out short, low-quality reviews to get your free Google Drive storage since Google does screen out low-content and inappropriate submissions. In other words, your free TB of storage has to be earned through writing thoughtful content.

If you’re interested in learning more about the benefits of being one of Google’s Local Guides, check out its official website here.