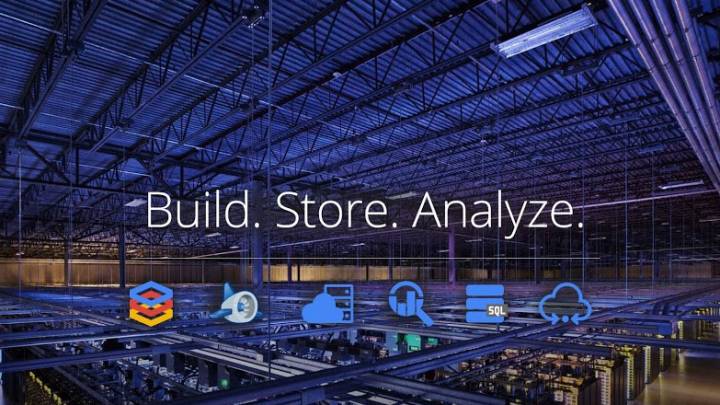 Google’s Cloud Platform just got a major enhancement that hits Amazon and other major cloud players right where it hurts. The company on Monday evening announced the general availability of Google Compute Engine, which had previously only been accessible to a small group of testers. Google’s Apps Engine already competes directly with Amazon’s popular cloud services by allowing developers to host web apps on remote servers that Google manages. Now Compute Engine will compete directly with Amazon’s popular EC2 hosting service, offering “virtual machines that are performant, scalable, reliable, and offer industry-leading security features like encryption of data at rest,” according to Google. The service supports numerous operating systems, comes with 24/7 support and promises 99.95% uptime. More details can be found in Google’s blog post, which is linked below in our source section.