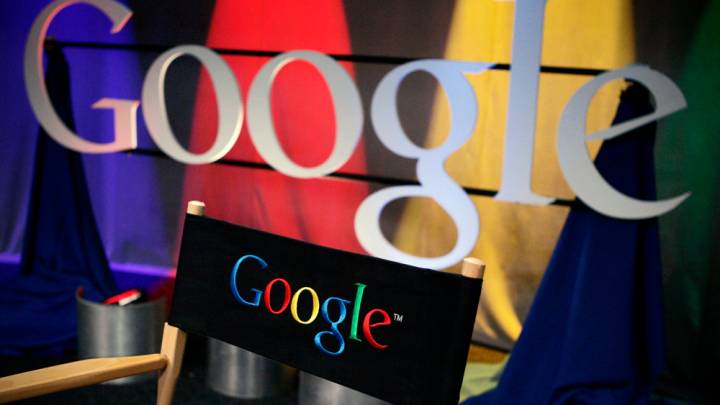 The world’s most popular smartphone operating system, self-driving cars, smart robots, and balloons that can deliver an Internet connection to remote areas are some of Google’s most interesting current projects, but they wouldn’t even exist without Search. Helping people get around online is still Google’s main product and everything else it does is somehow related to search – in fact, search-related ad revenue is how Google is actually able to pay for all these other projects. Engadget has taken a quick look at how Google Search evolved along the years, highlighting the various cosmetic and feature changes it went through from its inception all the way to Google Now.

The publication explains that initially (from 1998 to 2001), Google.com was just about search, offering a way to users to find answers to their questions. Starting with 2001, Google added tabs above the Google.com search box, to offer users ways to search for other things online, including images. The tabs stayed on and “briefly crossed over Google’s Gmail and Calendar” to offer useful links atop those web apps. Starting with 2007, Google added a navigation bar atop Google.com, which included links to search items and Google apps.

The navigation bar morphed into the Google menu in 2011, which offered a slicker, redesigned user interface ready to take users to their desired Google application and featuring a prominent placement for Google+.

Starting with 2012, Google brought a major new element to search, the Google Now virtual assistant that debuted on Android and expanded on iOS and the desktop to deliver even more personal search results to users.

Google has further refined Google.com in the following years, by offering a minimal navigation bar that doesn’t “steal” the user’s attention. The bar however still offers access to apps and Google’s Google+ social network. Google also added voice-based search support to Google.com, as well as quick access to favorite sites.

A series of images showing the evolution of Google.com over the years, as featured in Engadget‘s story, follows below.