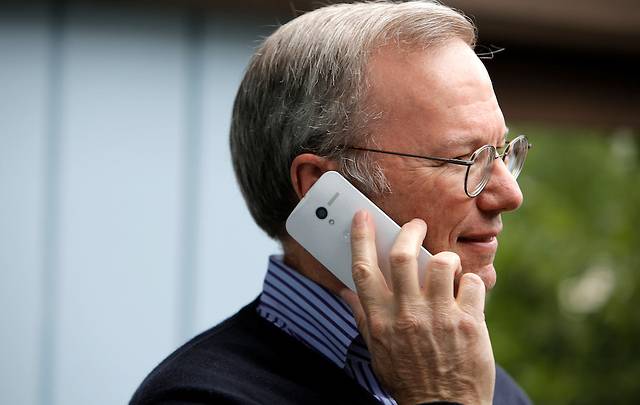 It seems that Google’s call for more transparency on the National Security Agency’s data collection program isn’t personal but just business. The Guardian reports that Google chairman Eric Schmidt this week said that he wouldn’t “pass judgement” against the NSA’s program since such surveillance is “the nature of our society.” However, Schmidt still said that he wanted the government to let his company reveal more about what it discloses to the NSA since revelations about the agency’s PRISM program have created an atmosphere of mistrust among overseas companies and governments.

“The real danger from the publicity about all of this is that other countries will begin to put very serious encryption — we use the term ‘balkanization’ in general — to essentially split the Internet and that the Internet’s going to be much more country specific,” Schmidt said at a New York event hosted by the New America foundation. “That would be a very bad thing, it would really break the way the “Internet works, and I think that’s what I worry about. There’s been spying for years, there’s been surveillance for years, and so forth, I’m not going to pass judgment on that, it’s the nature of our society.”

Google and Microsoft recently teamed up to file a lawsuit against the government to let them disclose more information on what data they collect and share with the NSA as part of compliance with the Foreign Intelligence Surveillance Act (FISA). Many American companies have complained that revelations about the NSA’s data collection practices have hurt their relationships with foreign companies and governments so it won’t be surprising to see a bigger lobbying push from the tech sector for more transparency in the coming months.