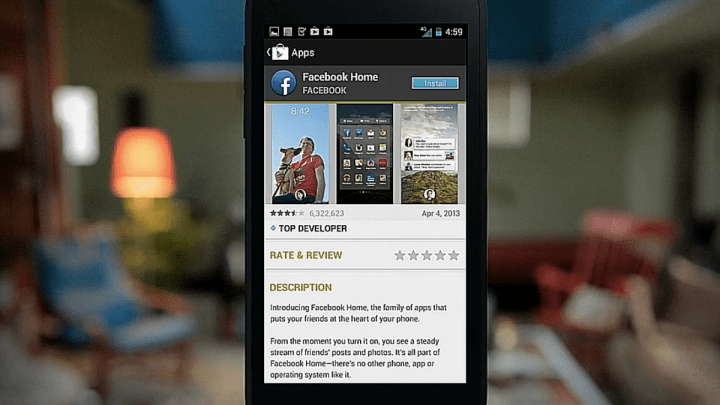 Android users may not like Facebook Home very much, but Google chairman Eric Schmidt sounds like an enthusiastic supporter. During AllThingsD’s D: Dive Into Mobile conference on Tuesday, Schmidt called Facebook’s Android overlay “fantastic” and said it was a creative tweaking of the operating system that was “what open source is all about.” Schmidt’s endorsement of Facebook Home is particularly interesting because there has been speculation that Google would clamp down on third-party Android overlays in the future so it could keep its own services such as Gmail and YouTube at the center of the Android experience. But if Schmidt’s comments are any indication, then Google may be more welcoming of software overlays such as Facebook Home than many had assumed.