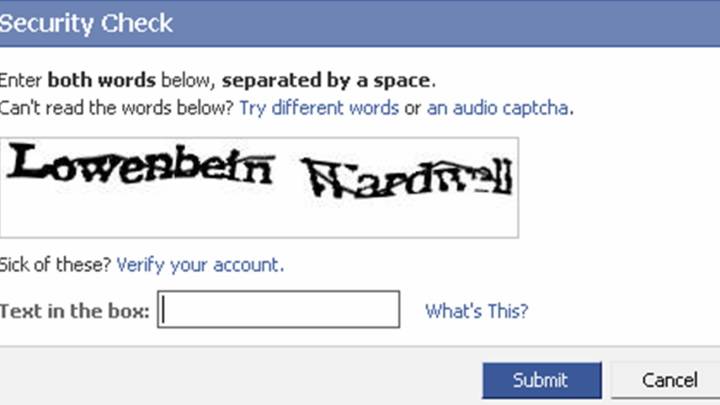 If there’s one thing more annoying than passwords, it’s CAPTCHA puzzles that websites use to screen out robots from registering for accounts. However, Google has just developed a new algorithm that’s able to read its own CAPTCHA puzzles with 99% accuracy, which is obviously a problem since CAPTCHA puzzles are designed to be used by humans only.

“For more than a decade, CAPTCHAs have used visual puzzles in the form of distorted text to help webmasters prevent automated software from engaging in abusive activities on their sites,” Google writes. “Turns out that this new algorithm can also be used to read CAPTCHA puzzles — we found that it can decipher the hardest distorted text puzzles from reCAPTCHA with over 99% accuracy. This shows that the act of typing in the answer to a distorted image should not be the only factor when it comes to determining a human versus a machine.”

Google says that it started relying less on distorted text images that have long been a staple of CAPTCHA puzzles for its own reCAPTCHA service. The company also says that it’s made significant improvements to reCAPTCHA that will provide “additional safeguards” against malicious software.

If you want to read Google’s paper detailing how it broke its own CAPTCHA puzzles, you can find its scientific paper by clicking here.