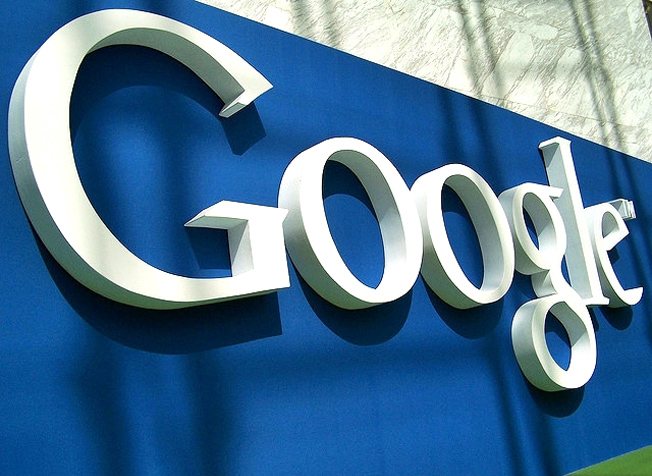 A new study from Google suggests that the company can predict which new movies will be a hit up to four weeks before they reach theaters. The study, titled “Quantifying Movie Magic with Google Search,” found that by using data from Google’s search engine, the company can predict a film’s opening weekend box office results with 94% accuracy. Google examines the search volume for a movie’s trailer four weeks before the films hits theaters. As the release approaches, however, the company’s predictions become slightly less accurate. One week before the movie arrives in theaters, Google uses search volume for a film’s title rather than the trailer, and combines it with theater availability to make predictions that were found to be 92% accurate. Google notes that if a film receives at least 250,000 more searches than another film opening in the same week, it will make an average of $4.3 million more during its opening weekend.