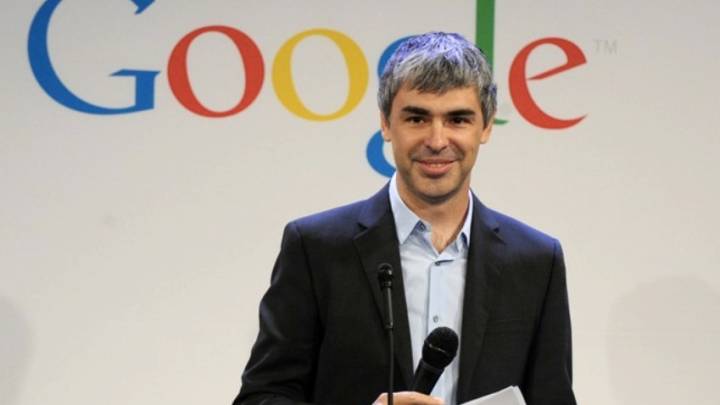 Google has built a very powerful empire of key web services that it very conveniently lets you use while signed into one account, including Gmail, Google+ and the Google Play store. But for those of you who are wary of having Google track everything you do across the Internet, two techies have come up with a list of alternatives that can help you navigate the web without the gaze of Google’s ever-watchful eye.

Ars Technica reports that physicist and engineer Sam Whited is now recommending that Google-wary Internet users use the non-tracking DuckDuckGo as their search engine, while also using “App.net or Diaspora for Google+, and GNU IceCat or Firefox for Chrome.” Website designer Adam Wilcox, meanwhile, has replaced Google search with DuckDuckGo and has also replaced Gmail with Fastmail. Ars says that Wilcox also “uses Feedbin to replace Reader, iAWriter instead of Docs/Drive, and Skype via Adium instead of Google Talk.”

Using so many different services — and having to remember so many different passwords — isn’t nearly as convenient, of course, but anyone who’s really determined to free themselves from Google does have ample alternatives.