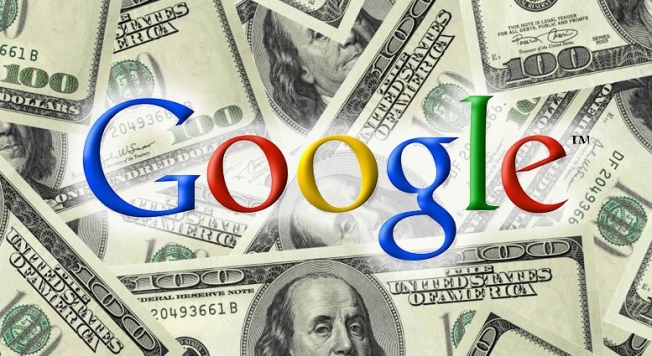 Remember the heady days of 2012, when analysts would issue price targets in above $1,111 on Apple (AAPL) shares and everybody took them seriously? Well those days may be gone for Apple, but Business Insider notes that Street analysts have picked a new golden goose to bless (or curse) with sky-high price targets: Google (GOOG). CLSA was the first to get in on the action by raising its target to $1,000 based on Google’s “ability to charge more for clicks on its ads,” Business Insider writes. And per Forbes, Bernstein Research analyst Carlos Kirjner has also raised his price target to $1,000 because he thinks that “mass adoption of smart phones, tablets and the mobile Web is a large value creation opportunity for Google.”

Of course, it’s easier to envision Google topping $1,000 a share at this point since it did close at over $800 for the first time ever this week, while Apple’s shares topped out at just over $700 this past fall. But given how rapidly Apple’s stock has fallen despite continued strong earnings, it might also be fair to question whether Google’s price target is based on realistic assumptions for its future earnings or on haphazard guesses that the company will continue to grow at its current pace forever without hitting any stumbling blocks.

As we’ve seen over the past year, the stock market can be pretty crazy when it comes to tech companies.