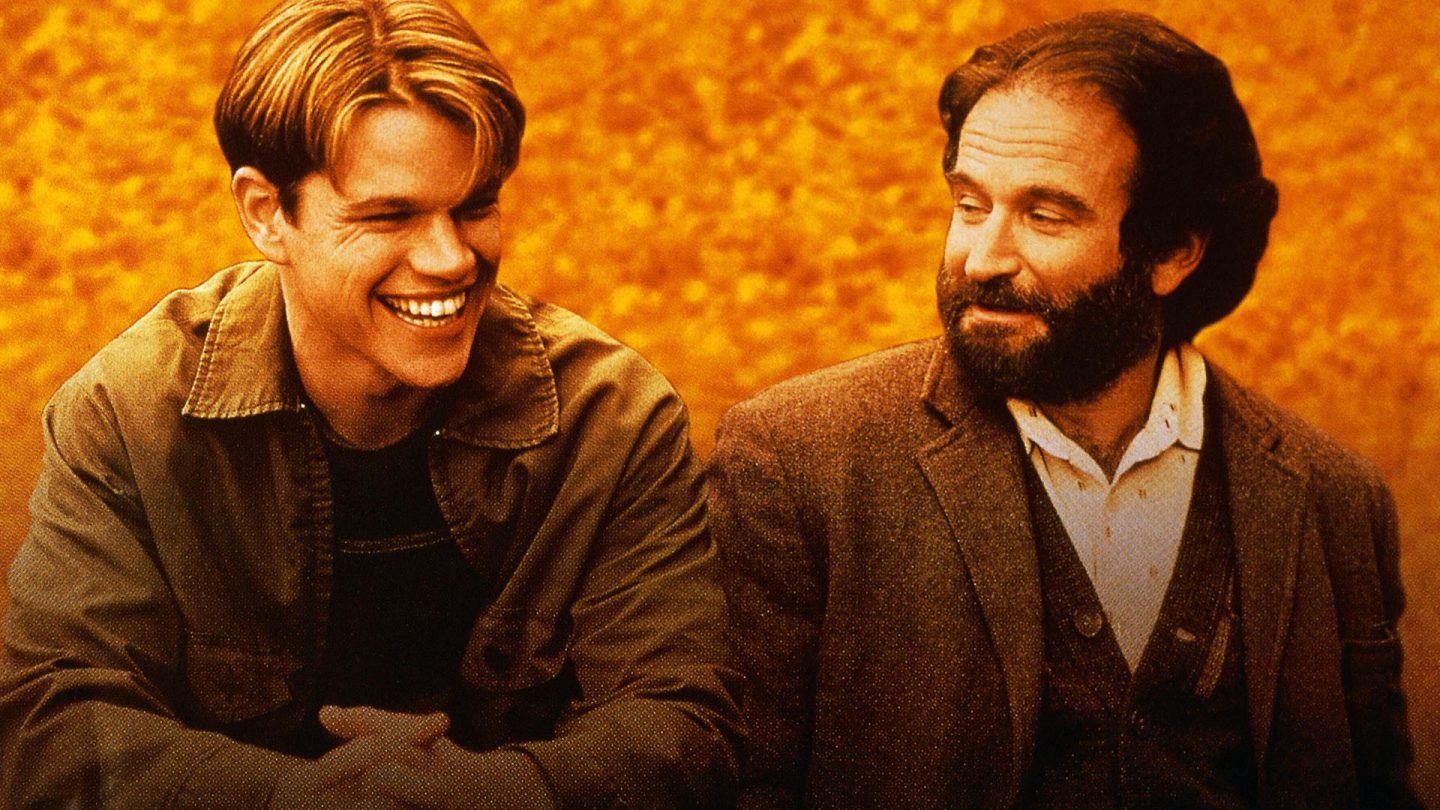 Movie fans are probably more than familiar with Good Will Hunting, the blockbuster film written by Matt Damon and Ben Affleck that turned the duo into household names. However, not many people are familiar with the trick Damon and Affleck employed to sell the movie.

In explaining why he always makes sure to read an entire script pitch, producer Harvey Weinstein shared a humorous anecdote on The Graham Norton Show earlier this year when he revealed that Damon and Affleck included a fake gay sex scene to see whether studios were reading the script they so desperately wanted.

“They came to my office. I read the script the night before,” he remembered. “We walked in, everything was pleasant and then about 10 minutes into the meeting I said ‘guys, there’s just one thing on the script I just have one really big note.’”

“I said ‘about page 16 the two professors give each other oral sex, and they’re on their knees, and this whole big sex scene,’” Weinstein recollected. “What the hell is that” he asked Damon and Affleck. “Because the guys were straight, there’s no hint of anything like that,” he told them. “I don’t get that scene.”

“That’s the scene that we wrote to find out whether guys in your job actually read the script,” the actors replied, revealing that in all their meetings with studios nobody brought that scene up probably because they might not have read the entire script. “You’re the only guy who brought it up, you get the movie,” they told him.

Weinstein’s hilarious story can be seen in the short clip below.