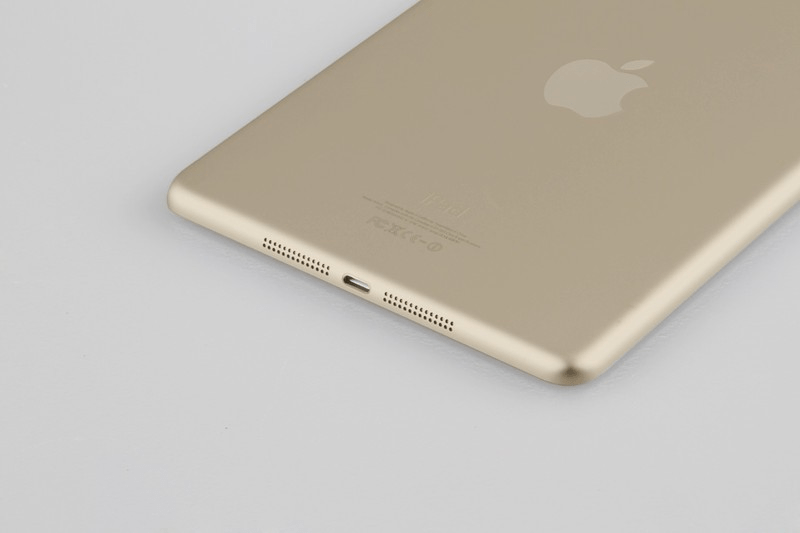 We knew just about everything there was to know about Apple’s new iPads heading into last week’s unveiling, but Apple did have a few surprises in store. For one thing, the Retina iPad mini is more expensive than we thought it would be. For another, Apple eliminated yet another go-to Apple blogger argument when it debuted the new second-generation iPad mini without announcing a release date. This is a practice Apple bloggers loved panning Apple’s rivals over, and now Apple has done it for the second time this year — the first being the company’s June unveiling of the Mac Pro, which still doesn’t have a firm launch date. Another surprise was that the gold iPad mini we saw leak several times leading up to Apple’s press conference was never announced, and neither was a gold version of the tablet’s larger counterpart, the iPad Air.

We know Apple tested gold iPads to match its new iPhone 5s. We have seen them. Daring Fireball also confirmed as much in a recent post about last week’s Apple event. According to the blog, however, Apple didn’t like the look of either iPad in gold and so it decided to scrap them.

“One other thing the 5S offers that the new iPads do not: a gold option” Daring Fireball’s John Gruber wrote. “My understanding is that they tried it, and it just didn’t look good bigger. It works on the iPhone because the iPhone is so much smaller — more like jewelry.”

Apple also tested the iPad Air in black, as we saw in a leaked photo from back in January, but decided to launch the new full-size iPad and the Retina iPad mini in space gray instead.

Cozy up for the holidays with XGIMI home theater projectors

Every non-Apple device with Siri built into it: Get Siri anywhere