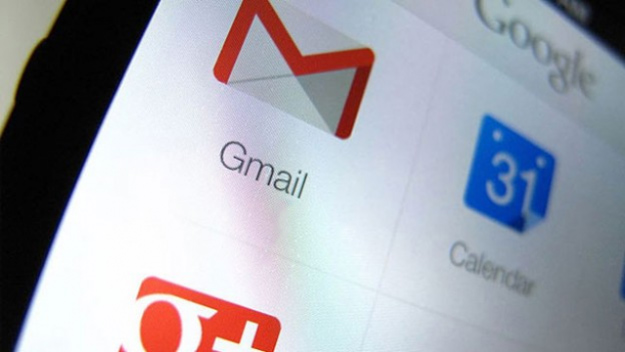 Gmail, one of the most popular email services around, has received a couple of interesting new features that power users will certainly appreciate. Google announced on the official Gmail blog that its email services has just been upgraded, when it comes to security, revealing on its Google+ Gmail channel a handy new Google Drive feature for Gmail.

FROM EARLIER: Have you tried the gorgeous email app that Google hopes will someday replace Gmail?

“We know that the safety and reliability of your Gmail is super important to you, which is why we’re always working on security improvements like serving images through secure proxy servers, and requiring HTTPS,” the company wrote. “Today, Gmail on the desktop is becoming more secure with support for Content Security Policy (CSP).”

In other words, the many extensions available for Gmail should no longer be able to load code that “interferes with your Gmail session, or malware which compromises your email’s security.”

As for the new Google Drive features in Gmail, Google revealed that users adding Google Drive documents to Gmail emails should know that the shared files will be available to recipients as attachments, rather than links, which means they won’t lose access to those files once the sender deletes them from Google Drive.

“Now, [by selecting the “Insert as Attachment” option from Drive], you can be sure your friend will always have that great candid photo from your weekend getaway, or the PDF for your aunt’s fruitcake recipe (do people actually eat Fruitcake?) even if you delete it from your Drive,” Google said.

The animation below shows this new Google Drive feature in action.