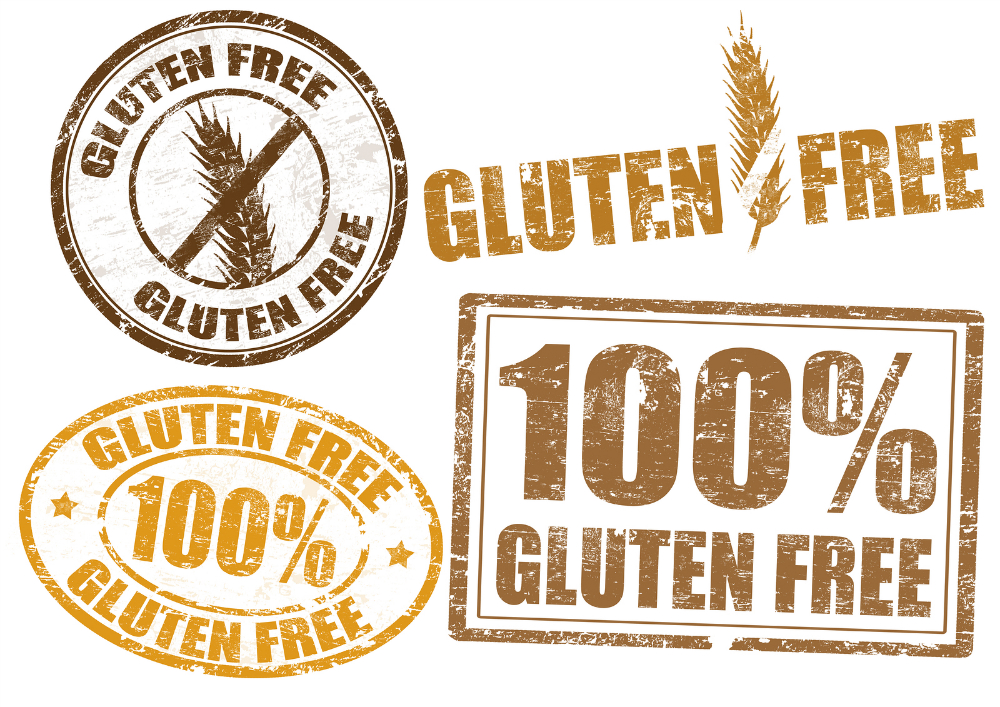 Gluten-free food is hugely popular right now, but not everybody really needs it. There are some people who can’t process gluten, and there are people who choose not to eat it because they’ve heard going gluten-free is healthier. But a new study indicates that the second group of people is flat-out wrong, and gluten-free food isn’t actually healthier than other options.

The George Institute for Global Health conducted the largest study on gluten in Australia, looking at more than 3,200 products across 10 food categories.

“There has been a tidal wave of gluten-free products coming onto the market in recent years and many people have been caught in the wash as they search for a healthier diet,” Lead author Dr. Jason Wu said. “The foods can be significantly more expensive and are very trendy to eat, but we discovered a negligible difference when looking at their overall nutrition. Gluten-free products are necessary for people with coeliac disease, but this information is important because of their broader use in the community.”

Looking at core foods including bread and pasta, the study discovered that gluten-free products offered lower levels of protein, but very similar amounts of sugar and sodium.

When looking at discretionary (junk) foods including potato chips, sweet biscuits and similar items, the study reached the same conclusion. Basically, there’s almost no difference in their nutritional make-up.

“Many people need gluten-free food, but there is a growing group who are only trying it for its apparent healthiness,” Wu added. “However, we found on average that gluten and gluten-free foods are just as healthy, or unhealthy as each other.”

“Fancy labels on gluten-free foods have the potential to be used as a marketing tactic, even on products that traditionally don’t have any gluten in them anyway,” he said. “Misinterpretation by consumers, especially of junk foods, that gluten-free means they are healthy is a real concern.”

Consumers looking to eat healthier should avoid junk food and include whole grains, fruits and vegetables in their diets. Furthermore, the Health Star Rating system can help people compare different products, Wu said, regardless of their gluten content.