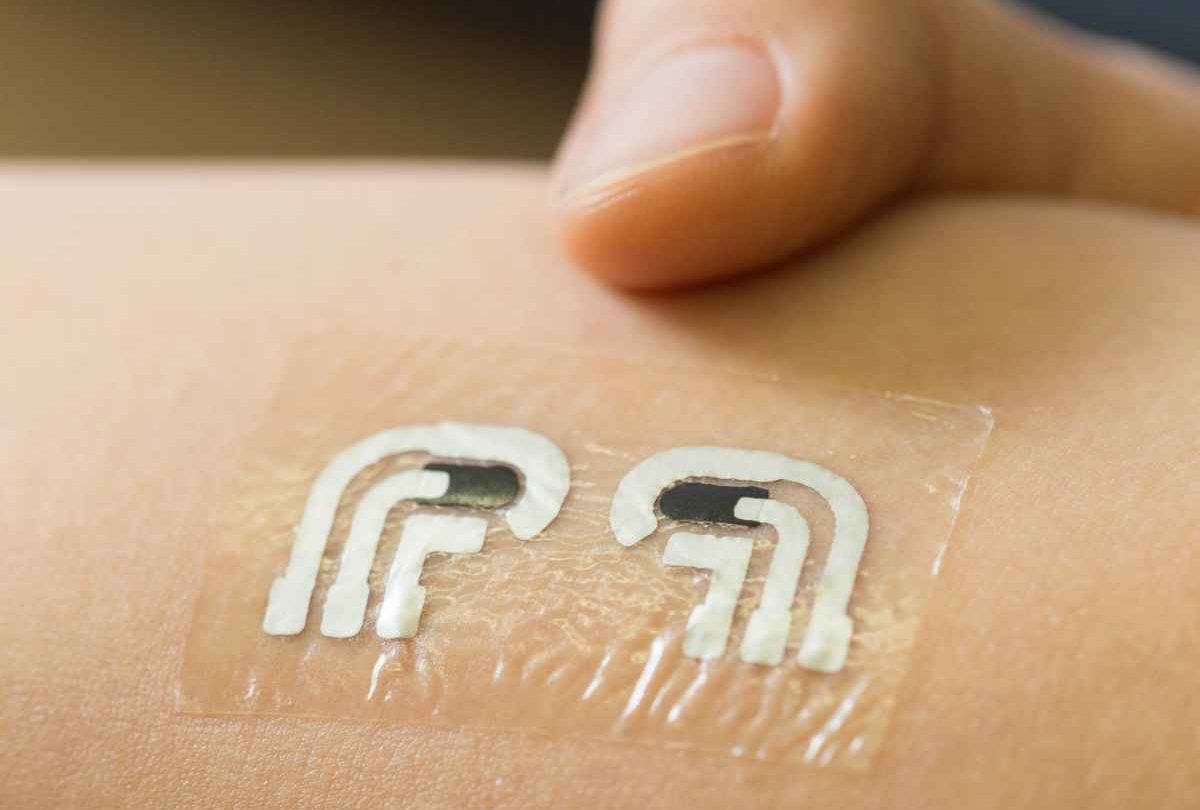 More than 8% of the earth’s adult population has diabetes, which means close to 390 million need to check their glucose levels on a regular basis. Checking sugar levels can be an annoying and rather invasive process, as it most often requires the use of needles to draw actual blood, which then gets tested on a special device. Many researchers are looking into more user-friendly ways of measuring glucose, including temporary tattoos that can be applied to the skin and accurately take sugar measurements without once breaching the protective skin layer.

FROM EARLIER: Motorola now wants you to buy temporary digital tattoos to unlock your Moto X

The University of California San Diego has come up with such a tattoo, Popular Science reports, after printing electrodes on a temporary tattoo paper and pairing it with a special sensor.

After a meal, the electrodes generate a current for about 10 minutes, which then draws glucose towards the skin, carried by sodium ions. By measuring how strong the charge of these positive sodium ions is, the sensor can estimate glucose levels for that person.

The researchers have already tested the device on seven non-diabetic people, finding that measurements were in line with traditional glucose-measuring methods.

Such tattoos would cost users only a few cents per unit though it’s not clear when it’ll be available for purchase. The researchers at UCSD are currently studying a way for the sensors to function continuously, and to provide a numerical readout of the glucose level. Additionally, the team hopes the device could also be used to deliver medicine in the future.

More details about it are available at the source link below.