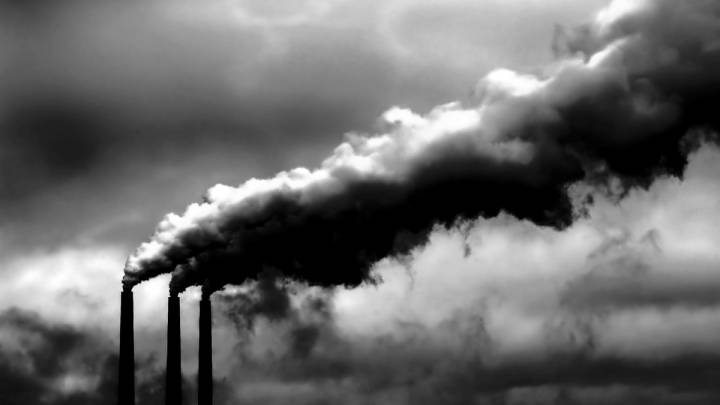 Is it warm in here, or is it just us? The debate surrounding climate change, and specifically global warming, will rage on for years to come. There are certainly plenty of arguments on both sides of the fence, and neither side wants to concede any of its key talking points. The simple truth, however, is that numbers don’t lie… and these are some pretty horrifying numbers.

We recently showed you a shocking little image that packed 63 years of global warming into one GIF, and now there’s some new imagery to help us visualize just how significant climate change really is.

An abridged version of the animation that was made into a GIF by Gizmodo can be seen below. The full animation is on Bloomberg’s site, which is linked down in the source section.