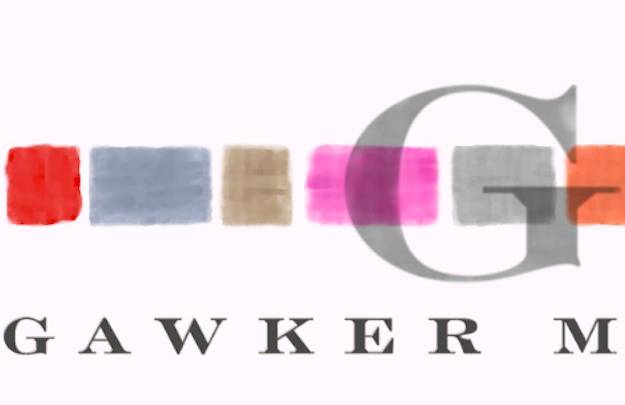 I’ll admit it: I’ve spent the past several days gawking at Gawker. The online gossip rag, which has been in turmoil ever since it published a sleazy report in which it outed an executive at a rival media company at the behest of a blackmailing male escort, lost two of its top editors on Monday and has generally devolved into an absolute train wreck. The reason that I can’t stop reading about this journalistic disaster is that it involves characters who have been comedy gold ever since the time of Aristophanes: Namely, people who take themselves way, way too seriously.

BACKGROUND: How Gawker completely disgusted everyone on the Internet

Here’s the short version of what happened: Gawker founder Nick Denton decided to hold a vote on Friday in which the management team decided to delete the offending story from the website by a 4-2 vote. Gawker editor-in-chief Max Read and executive editor Tommy Craggs resigned in a huff because of this vote and they both penned long, self-indulgent rants about how Gawker had totally sold out by killing the story.

But it gets even better than that.

Some Gawker sources leaked out word to New York Mag that Read and Craggs were even more hilariously over-the-top in their farewell speeches to Gawker writers. How over-the-top? Let’s just say it didn’t take long for Godwin’s Law to be broken.

“This is Nick’s Reichstag fire,” Craggs reportedly told staffers, with the implication being that Denton wanted a major scandal to erupt over the infamous male escort blackmail post as a pretext for purging Gawker of its most “independent” voices. Craggs and Read also spoke up about defending the “sacred principle” at stake in publishing a story that was condemned by the entire Internet and that had absolutely no news worth.

There is something comically childish about this sort of mentality. Gawker was not publishing the Pentagon Papers, an investigative report on torture at the hands of CIA officials, or an in-depth look at the NSA’s domestic surveillance practices. No, instead it was publishing a piece that outed a non-public figure in the service of a mentally deranged blackmailer.

Standing on principles is important, but this is a spectacularly stupid hill to die on. In fact, it’s not so much of a hill as an above-average mound of dog poop.

My favorite bit, however, was Read’s whine from yesterday about how taking down the story “turns Gawker’s claim to be the world’s largest independent media company into, essentially, a joke.”

I mean, come on. There are plenty of news organizations doing first-rate reporting that hold people in power accountable. 60 Minutes, PBS’s Frontline, The New Yorker, The Guardian and several other publications and programs come to mind.

Gawker, on the other hand, specializes in stories about actors’ penises and completely baseless speculation about whether a celebrity is a “gay rapist.” And hey, the website does this sort of thing exceptionally well, more power to them. But to pretend that independent journalism just died because Gawker pulled an utterly trashy story that had absolutely zero news value?

Y’all are not that special.