Video: Watch us break Far Cry 4 for our own amusement 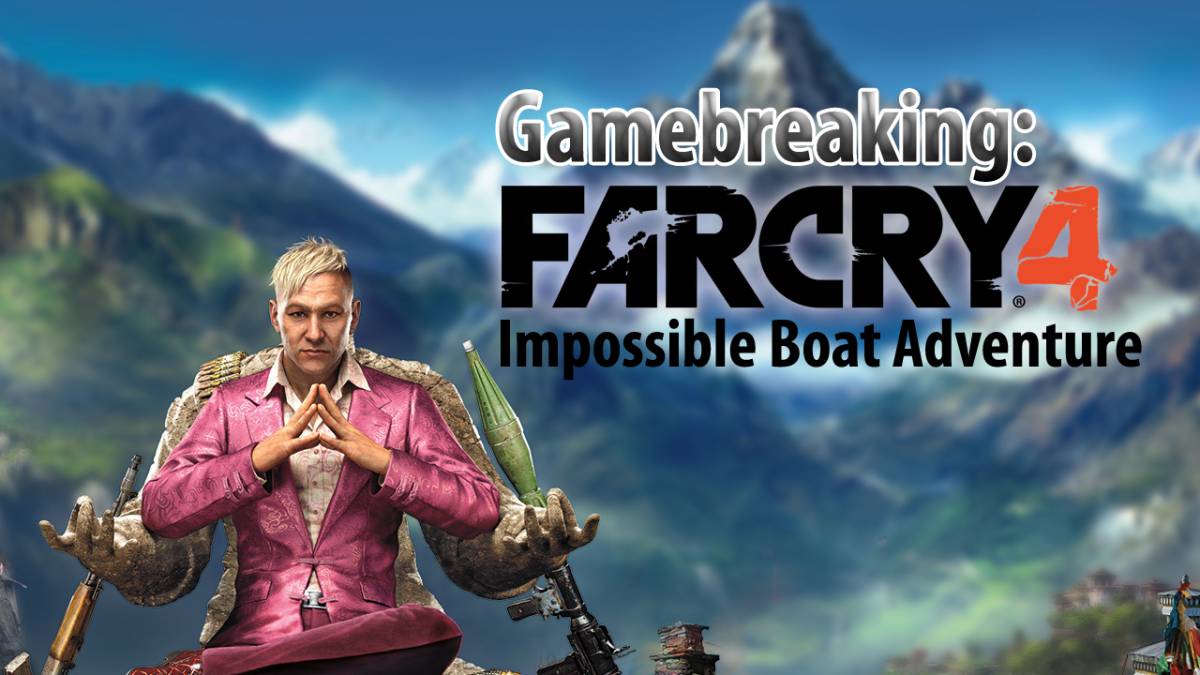