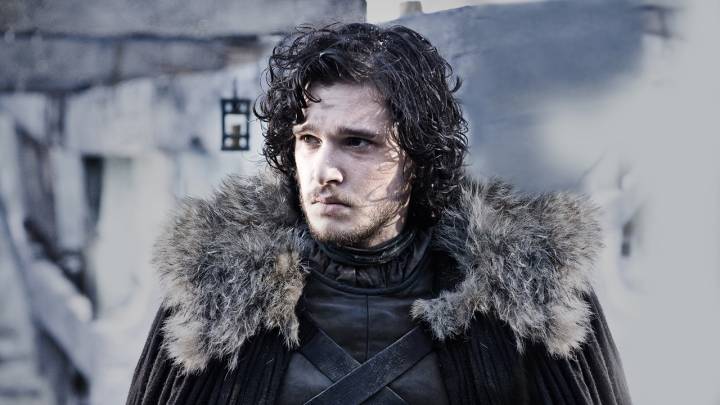 Before you go any further, Game of Thrones fans, you should know there are many spoilers ahead, both when it comes to season five (in case you still haven’t seen it) and — most importantly — related to the sixth season that HBO is currently filming. So you’d better avoid any GoT talk if you don’t want to ruin future surprises.

Those of you who do wish to speculate on the future, based on what’s currently happening on the set, should read on below.

According to The Daily Mail, Jon Snow is alive and well in the upcoming season. Kit Harington, the actor who almost confirmed a few days ago that Jon Snow is far from staying as dead as HBO executives would have you believe, was photographed on set in full costume (see below).

SPOILER ALERT: This Game of Thrones character might not be dead after all http://t.co/wnmju55SS8 pic.twitter.com/sqoZJnKtj6

Interestingly, instead of wearing Night’s Watch colors (which is black from head to toe), Jon has a blue-and-brown padded gambeson that’s similar to what Stark soldiers traditionally wear.

This small-but-significant detail seems to indicate not only there’s life after death for Jon Snow, but that there also might be life after the Night’s Watch.

Snow vowed to defend the Watch until death — “Night gathers, and now my watch begins. It shall not end until my death,” says the oath — and he technically dies at the end of season five. But the priestess Melisandre could resurrect him, at which point he might be free to leave the Watch, either because he would no longer be bound by the oath, or because he would naturally lose faith in it.

What’s next is a bit of a mystery, but it appears Snow will definitely make an appearance. And with Winter coming and all, we can’t but anxiously await for season six.