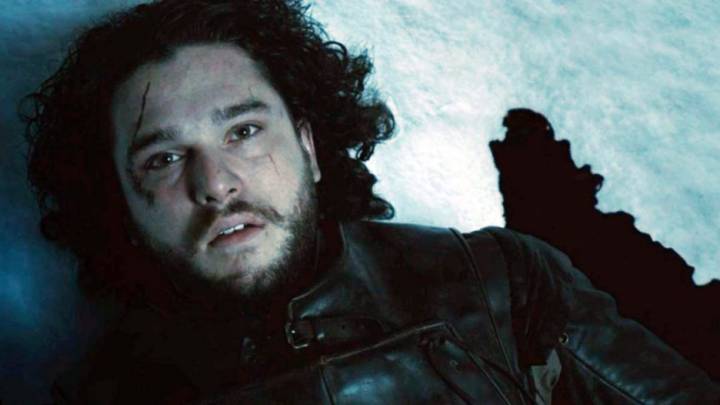 In the period between Season 5 and Season 6 of Game of Thrones, fans of HBO’s fantasy drama went back and forth obsessing over one single question — Is Jon Snow really dead? In turn, the previous few months were chock full of fan theories detailing how Jon Snow might have survived his murder at the end of Season 5.

Of course, such theories were promptly laid to bed during this season’s first episode. Nonetheless, we’re still not entirely sure what plans HBO and author George R.R. Martin have in store for Snow.

With that backdrop, Saturday Night Live over the weekend took some time to poke fun at the waiting game that HBO forced fans to endure over the past few months. Indeed, ever since Season 5 ended, we’ve had to withstand a seemingly endless avalanche of debates and theories — often ridiculous — regarding the fate of Jon Snow.

The sketch begins with Jon Snow (played by Pete Davidson) lying on a table as other GOT characters discuss the tragic fate that befell him. Eventually, SNL cast member Cecily Strong and host Brie Larson, apparently playing random villagers, exclaim, “Oh my god, this is soo slow. Just bring him back to life already. Just do it!”

The full video can be checked out below. It’s admittedly not the best GOT work we’ve seen come out of Saturday Night Live, but fans of the show will certainly appreciate the effort.