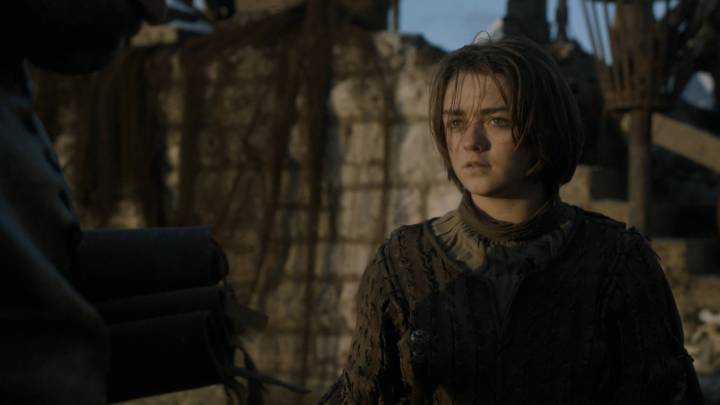 What better way to celebrate one of the biggest TV cultural phenomenons of the decade than by blowing it up on the big screen? According to Variety, that’s exactly what HBO and IMAX plan on doing later this month. From January 23rd – 29th, over 150 theaters will screen the final two episodes of season 4 and an exclusive trailer for season 5 of Game of Thrones.

READ MORE: Game of Thrones was once again the most pirated show of the year

The show is known for its stunning visuals, but the episodes are being remastered to ensure they stand up in a theater setting. Tickets will go on sale at IMAX.com in the coming weeks.

“The cinematic brilliance and grand scope of the series is perfect for the IMAX format,” said Pamela Levine, chief marketing officer at HBO.  “We are always looking to provide fans with new and exciting ways to experience the show and viewing two key episodes, along with the new trailer, on such an impressive platform makes for a great event.”

As Variety notes, this won’t be the last time that IMAX provides something unique for its audience in 2015. Late last year, the company announced that the exclusive Netflix release of Crouching Tiger, Hidden Dragon II: The Green Legend would debut simultaneously on the streaming service as well as in IMAX theaters on August 28th.

The fifth season of Game of Thrones will premiere on HBO in April. Check out the first teaser for the new season here.