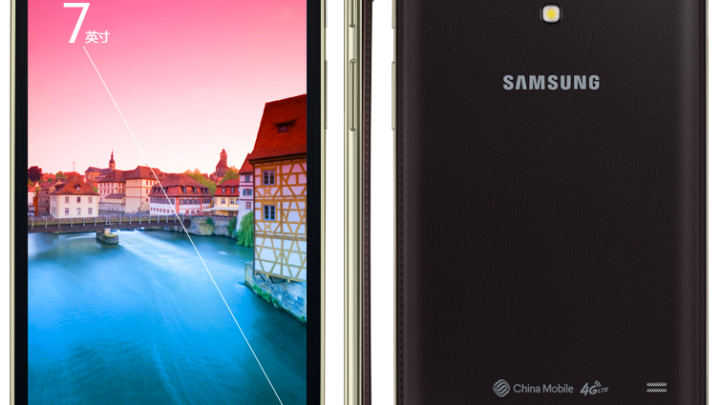 It’s official: we have reached the peak of phablet insanity. Samsung on Friday unveiled the latest addition to its phablet lineup. While the device officially falls under Samsung’s “Tab” product family of tablets, you’ll notice that the Galaxy Tab Q is not like normal tablets. Instead, it includes an ear speaker and a microphone, and it supports voice calling. In other words, Samsung expects you to hold this gigantic beast of a tablet up to your face to make phone calls.

Galaxy Tab Q specs include a 7-inch display with only 720p resolution, a 1.2GHz quad-core processor, an 8-megapixel rear camera, a 2-megapixel front-facing camera, microSDXC support up to 64GB and a 3,200 mAh battery. And thankfully, it’s only available in China right now, with plans to bring this monstrosity to the United States having been announced.