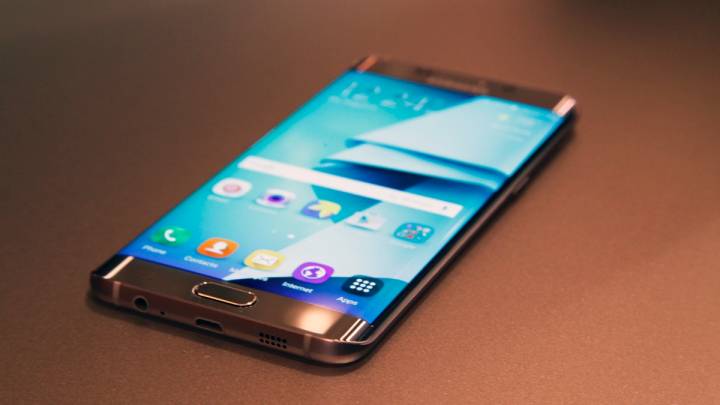 Coincidence or not, more Galaxy S7 rumors are coming in now that the iPhone 6s has been made official. After a report claimed that the next-gen Samsung smartphone will arrive in two different sizes and pack a Qualcomm Snapdragon 820 processor, a separate report claims the phone will have a phablet-esque display and a special camera.

According to Korean site MK, the Galaxy S7 will have a 5.7-inch display of unspecified resolution, and a dual camera setup on the back, which is the kind of rumor that we’ve heard before for various flagship smartphones.

Furthermore, the Galaxy S7 will supposedly be available in two configurations when it comes to processing power, one based on the Snapdragon 820 processor and one sporting an Exynos M1 system-on-chip, with the latter expected to be found in most Galaxy S7 versions sold next year.

It’s not clear at this time how many Galaxy S7 versions Samsung will make when it comes to screen type. The Galaxy S6 edge’s design has been highly praised so far even though Samsung is yet to come up with killer features for the curved display. It’s likely the Galaxy S7 will have edge versions of its own, but that’s just speculation at this point.

Samsung just launched two brand new phablets to fight off the iPhone 6s series, including the Galaxy Note 5 and Galaxy S6 edge+ that hit stores a month ahead of Apple’s newest devices. The Galaxy S7 is only expected to arrive next year, likely around MWC 2016.