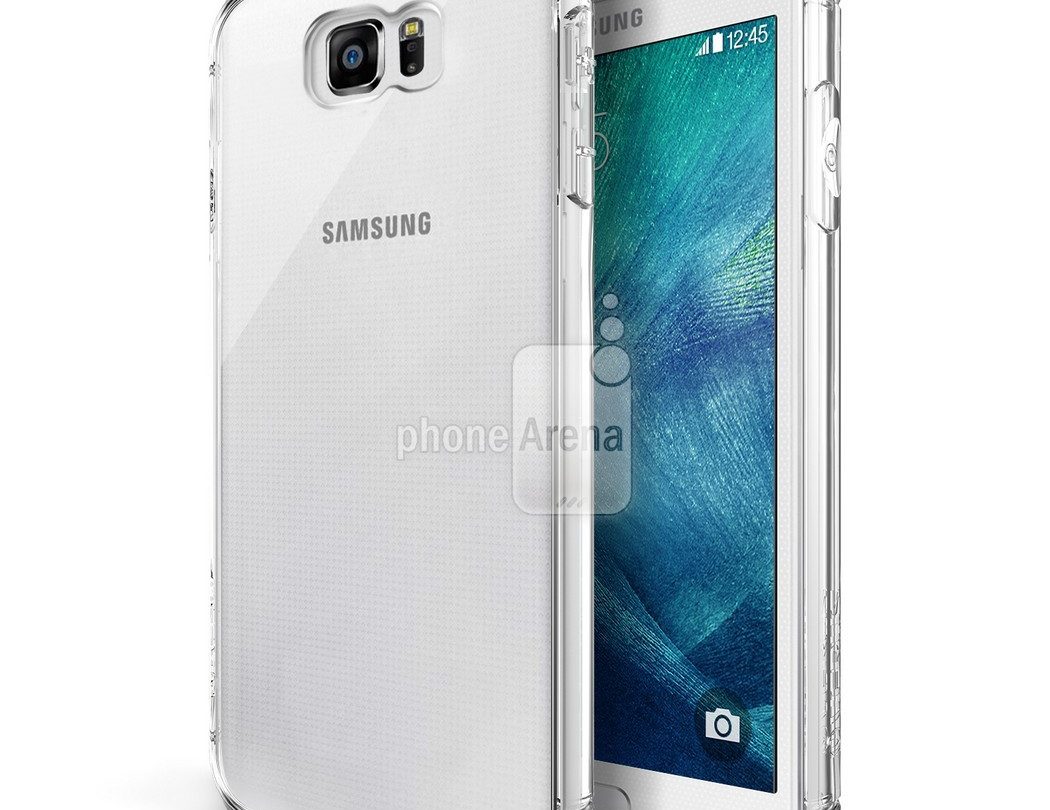 Apple’s iPhones have always been praised for their camera performance, but a new report from South Korean publication inews24 says that some of Apple’s rivals are stepping up their games in a big way. According to the report, both the Galaxy S6 and LG G4 will offer significantly improved cameras, with Samsung and LG each planning to use dual rear cameras in their upcoming flagship devices.

FROM EARLIER: Galaxy S6 and S6 Edge make their first appearance on Samsung’s site ahead of schedule

Neither Samsung nor LG would be the first to put two cameras on a phone’s back, since HTC’s top handset from last year had a similar dual-camera arrangement. A second camera would let users take even better pictures and would offer improved resolution and depth of field.

Even though the report claims the Galaxy S6 will be one of the upcoming smartphones to use such photo technology this year, the many leaks showing alleged Galaxy S6 cases have not shown a dual camera assembly on the back. Instead, pictures such as the one above revealed that the heart sensor placement will be different on the Galaxy S6, compared to the Galaxy S5.

Furthermore, the many reports detailing the phone’s hardware, including the exclusive information BGR had access to, have not listed a secondary rear camera for the handset.

The Galaxy S6’s main camera is expected to feature a 20-megapixel sensor with optical image stabilization.

The publication goes on to say that Samsung’s next-gen Exynos processor should support dual camera tech, though the South Korean giant has not confirmed the Galaxy S6’s camera features.

“Users that have a device equipped with Exynos 7 Octa can also simultaneously record high-resolution video or pictures using both the front and rear camera thanks to the built-in dual Image Signal Processor (ISP), which supports 16-megapixel 30fps (rear) and 5-megapixel 30fps(front) during simultaneous video recording,” Samsung wrote on its Exynos 7 Octa web page, without explaining why users would want to do that.

This particular hint does suggest that Samsung might be indeed considering putting two cameras on the backs of some of its devices in the future, especially flagships that will have access to the Exynos 7 Octa chip, though it’s not clear whether the Galaxy S6 will include such a camera.

Samsung also confirmed that it’s developing dual cameras for mobile use, inews24 reveals, during its a recent quarterly earnings report.

Meanwhile, the G4’s design is yet to leak, as the handset isn’t expected to be unveiled in the near future.