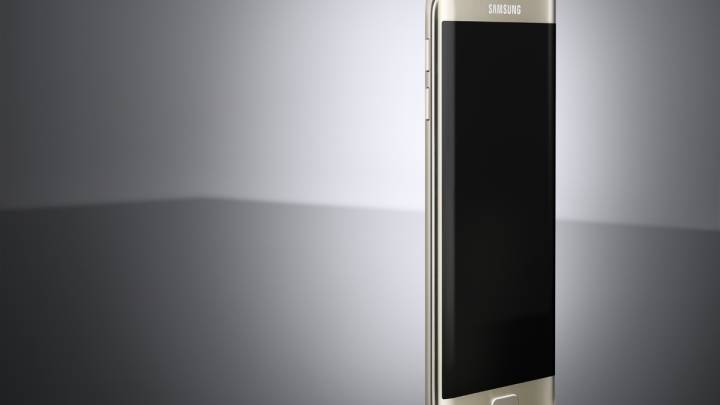 Samsung blew us all away earlier this month when it unveiled its next-generation flagship smartphones, the Galaxy S6 and Galaxy S6 edge. The phones were nothing like anything we had seen from Samsung before, and we mean that in the best way possible. The designs were different, the materials were different, and the technology inside was all new and improved. Of course, that didn’t stop a vocal minority from complaining about a few key missing features such as a user-replaceable battery and removable microSD storage. For them, these omissions were deal breakers.

As it turns out, however, the Galaxy S6’s biggest problem lies elsewhere.

BusinessKorea recently issued a brief report covering first-quarter sales estimates for Apple’s iPhone lineup. As the site noted, Q1 estimates were issued by a number of big banks, and they all seem to agree that iPhone sales will continue to be very strong in 2015.

Morgan Stanley and Barclays both predict that Apple will sell 54 million iPhones this quarter, while UBS thinks that number will be even higher at 58 million units.

As BusinessKorea noted, strong Q1 iPhone sales that are expected to remain strong in the second quarter could have a negative impact on Samsung as it readies its most important smartphone launch in years.

Apple never reports its iPhone sales mix, but the high-end iPhone 6 and iPhone 6 Plus make up the majority of the company’s sales, as is apparent from its consistently high average selling prices (ASPs). As a result, the higher Apple’s iPhone sales climb, the smaller the pool of potential Galaxy S6 and S6 edge buyers.