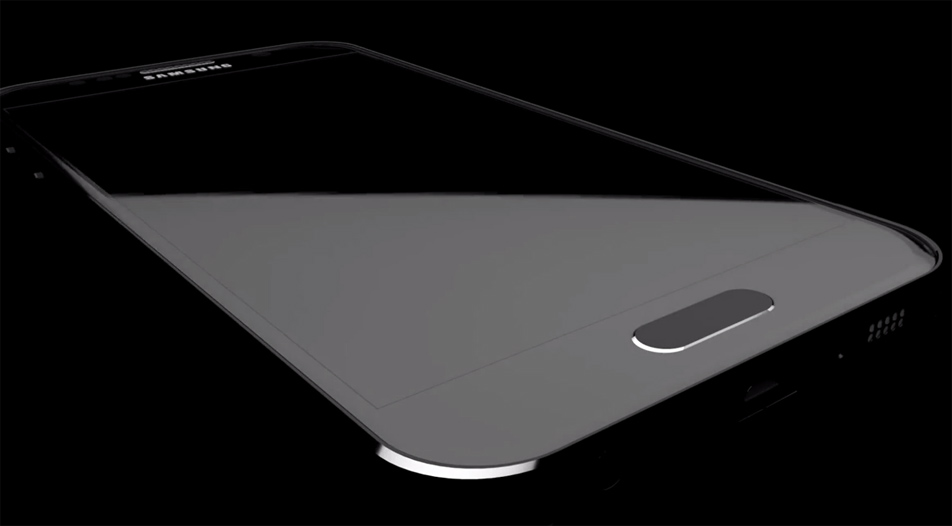 It’s still much too soon to pass any final judgements and call Samsung’s upcoming new Galaxy S6 handset an iPhone ripoff. Yes, some of the evidence thus far has been fairly damning — this leaked Galaxy S6 vs. iPhone 6 photo comparison lets you be the judge — but everything is just a rumor until Samsung makes it official during its press conference on Sunday.

After plenty of evidence has piled up to suggest that Samsung took some pretty obvious inspiration from Apple’s iPhone 5 and iPhone 6, a new leak suggests that Samsung’s tendency to borrow from Apple may have just crossed over from flattering to just plain sad.

The comparison photo can be seen in this post.

Where oh where have we seen something like this before?

Samsung will unveil its new Galaxy S6 and Galaxy S6 Edge smartphones during a press conference this coming Sunday in Barcelona, Spain.