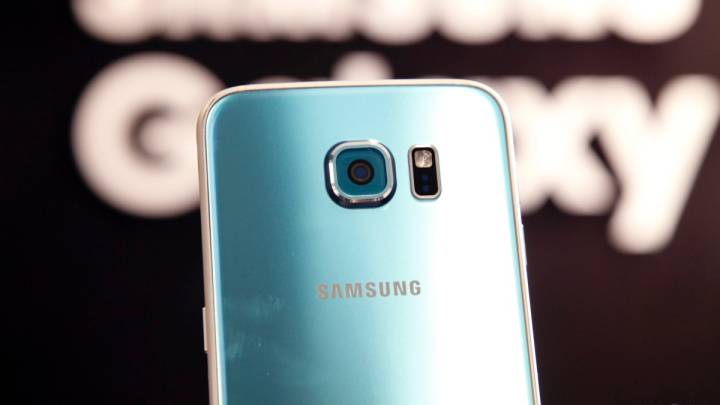 Now that the Galaxy S6 and Galaxy S6 edge are officially out, all sorts of comparisons between Samsung’s newest flagship devices and Apple’s iPhone 6 models are being made. In fact, Samsung practically invited us to compare its new phones to Apple’s when it mocked the iPhone 6 Plus’s photo abilities during its official announcement at MWC.

Phandroid has performed one such camera comparison and has looked at how the iPhone 6 and Galaxy S6 handle being shaken by using a special test area Samsung set up at its MWC booth. Unsurprisingly, the Galaxy S6 is the winner, considering the device has a camera that features optical image stabilization (OIS).

The iPhone 6’s main camera does not have OIS, a feature that might be available on the next-gen iPhone. However, the iPhone 6 Plus does have it, and PhoneArena recently performed a similar comparison between the Galaxy S6 edge and Apple’s phablet. Both Phandroid’s and PhoneArena’s videos follow below