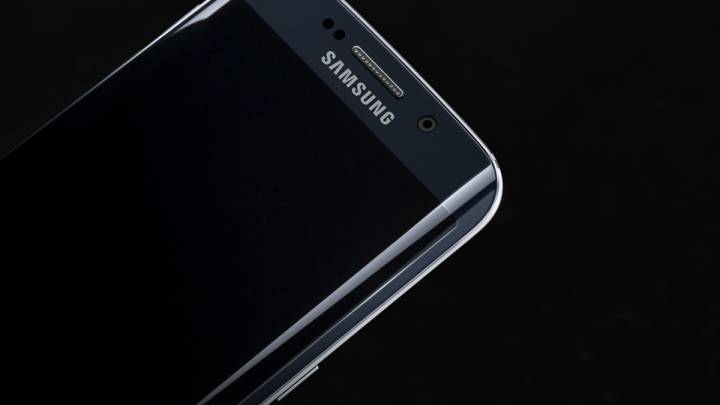 Many studies looking at iPhone and Android sales would tell you that iPhone buyers are willing to spend more money than their Android counterparts when it comes to handsets, apps and accessories. Interestingly, however, a recent survey reveals the main reason current iPhone owners would not consider switching to the Galaxy S6 is actually the phone’s hefty price tag.

Both the Galaxy S6 and Galaxy S6 edge will be more expensive than the iPhone 6, or any other top Android smartphones, with the curved one being even pricier than the regular model.

The study, conducted by ecoATM on 1,050 smartphone owners age 18 or older, reveals that 26% of respondents would not even consider switching their existing phone to the Galaxy S6. As Phone Arena notes, 22% said they might be interested in the Galaxy S6 if the price was lower.

As for iPhone owners, the study revealed that 16% of iPhone users wouldn’t consider exchanging their iPhone under any circumstances. Those iPhone users willing to swap an iPhone for the Galaxy S6 would do so only if it were a free swap (24%), or if it the Galaxy S6 were offered at a cheaper price (16%).

The company, which has ATM-like terminals that let users drop their used smartphones in exchange for cash, also asked iPhone users what makes them stick with their devices. 25% of them said that friends and family also have one, making it a strong reason not to switch. 21% said the iPhone has better features, and 19% said they exclusively use Apple products.

ecoATM also found out that 38% of smartphone users are likely to upgrade to a new phone when their two-year contract expires no matter the phone. 23% upgrade when the phone breaks, while 16% will buy a new model within six months of launch. Interestingly 13% purchase a new phone a month after it launches, 6% buy it when it launches in stores, while 4% get it during preorders.