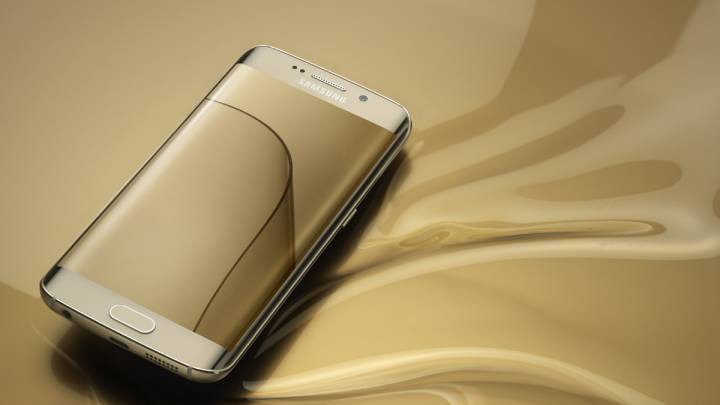 Samsung on Monday published an infographic on its blog, showing the differences between this year’s Galaxy S6 flagship and last year’s Galaxy S5, suggesting there’s really no reason to even consider buying the 2014 flagship Samsung phone, as the Galaxy S6 and Galaxy S6 edge are significantly better than their predecessor in every way.

In the infographic, Samsung takes a look at the most important specs of the phone, including display, processor, storage, camera and battery, showing the Galaxy S6 and the Galaxy S6 edge are clearly the better choices.

Samsung also highlights the build quality of the Galaxy S6 and Galaxy S6 edge in the comparison, mentioning the aluminum bodies and Gorilla Glass 4 screens, which make the 2015 devices better than last year’s phone.

The one advantage of the Galaxy S5 over the Galaxy S6 and Galaxy S6 edge might be dust and water resistance, although there’s nothing about those features mentioned in the infographic.

Price-wise, the Galaxy S5 is also the more affordable device – that’s if you’re happy buying Samsung’s 2014 flagship handset rather than the new one – though pricing details are also left out of the comparison.