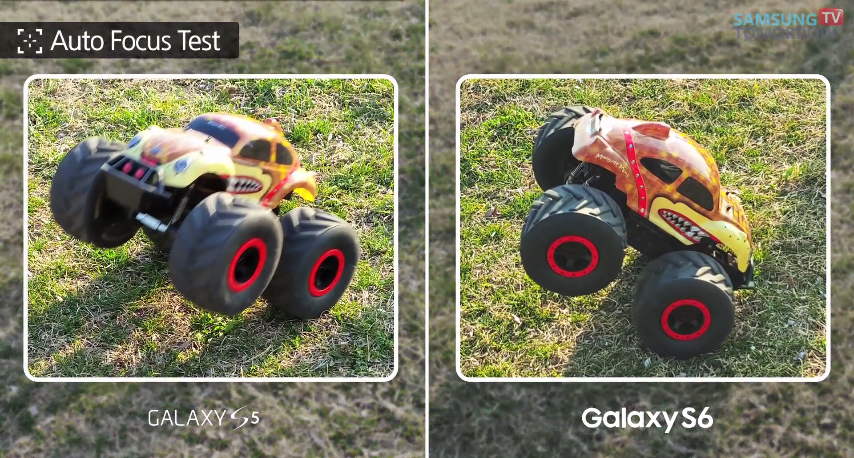 There are plenty of reasons to be a lot more excited about the Galaxy S6 models than any of their predecessors, and Samsung has just highlighted one of the most important ones in a video comparison between the Galaxy S6 and Galaxy S5.

The Android device maker says the Galaxy S6 and Galaxy S6 edge both feature “next level cameras,” just as teased before the announcement and thoroughly explained during the company’s launch press conference. Samsung has significantly improved the cameras in its flagship handset compared to last year’s Galaxy S5, focusing both on increasing image quality and resolution.

In a short two-minute video, Samsung lists the main features of the new cameras found in the Galaxy S6 models, which should improve the overall picture and video quality in a variety of conditions.

The quick camera comparison video follows below, with more details about the camera tech used in the Galaxy S6 being available at the source link.