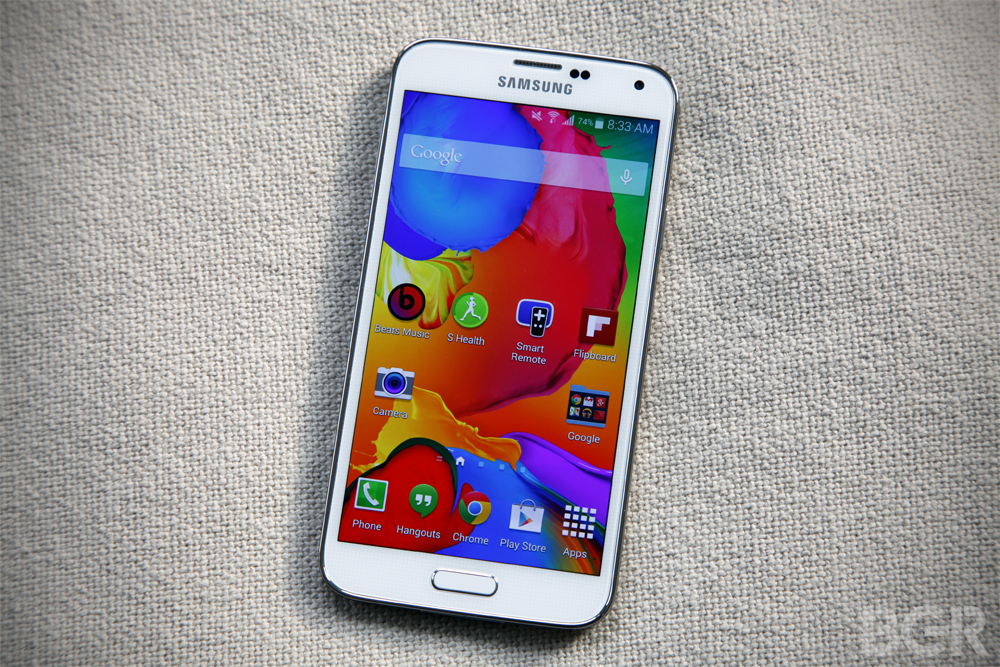 Samsung’s smartphones, even its high-end flagship phones, have traditionally had one major pain point. While Samsung’s flagship phones have always featured amazing displays and cutting-edge specs, they have also always been made of plastics that look and feel cheap. Other companies have long since moved to more sleek and sturdy materials like glass, aluminum and even kevlar, but Samsung continues to churn out devices made mostly of flimsy-feeling plastics. See my old post “This is the back of a $640 phone” for an idea of what I mean.

This remained the case in 2014, though the Galaxy Note 4 represented a decent step in the right direction thanks to its metal frame. But according to a new report, the stunning high-end Samsung phone of our dreams might finally debut in the coming months.

We’ve heard a number of tantalizing rumors surrounding the upcoming Galaxy S6 flagship phone Samsung will launch later this year, but a new report out of South Korea has what may be the best news we’ve heard yet.

Earlier reports have repeatedly suggested Samsung went back to the drawing board with the Galaxy S6, looking to launch a fresh new device rather than a simple iteration, which is what last year’s Galaxy S5 and 2013’s Galaxy S4 were. We have also heard that there may be multiple versions of the Galaxy S6, including one with either one or two curved edge panels like the curved display panel on the Galaxy Note Edge.

Now, Korean-language news site DDaily is reporting that both the standard and “Edge” versions of the Galaxy S6 will be built entirely out of metal and glass, as Samsung has finally opted to ditch the plastic on its 2015 flagship phone.

There is still no word on exactly when the Galaxy S6 will debut, but an earlier leak seemed to confirm some key Galaxy S6 specs including a quad HD display (2560 x 1440 pixels) and a 64-bit processor. Other details aren’t yet available.