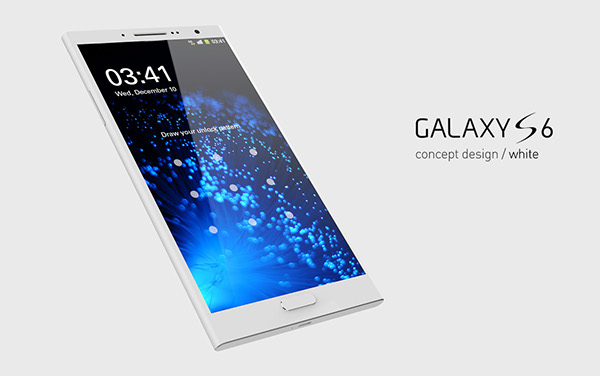 The specs of Samsung’s Galaxy S6 might not include the powerful Qualcomm Snapdragon 810 System-on-Chip (SoC), many reports have said, as the new chip is plagued by certain overheating issues that Qualcomm is hurrying to fix. The chipmaker has denied these claims, but people familiar with the matter have recently said the company is developing a special Snapdragon 810 chip for the Galaxy S6.

But that might not be the case, according to South Korean publication ETNews says, as Samsung may have a different reason for ditching the Snapdragon 810.

FROM EARLIER: Carrier apparently confirms both the Galaxy S6 and Galaxy S Edge

Samsung may be interested in dropping its reliance on Qualcomm chips for its mobile devices, and instead use its home-grown Exynos chips in the Galaxy S6 and other models.

The company has made significant advances with the octa-core Exynos 7420, a chip that might offer an even better performance than the Snapdragon 810. Built on a 14nm process, the chip has a higher clock rate than the 20nm Snapdragon 810, 2.1GHz vs. 1.6GHz, and should also be more energy-efficient as well.

One other reason for ditching Qualcomm from some of its devices is that the new Samsung chips should also feature a built-in LTE modem, just like Snapdragon SoCs.

According to information received by BGR, the Galaxy S6 should sport a 14nm 64-bit octa-core processor that seems to be Samsung’s Exynos 7420.